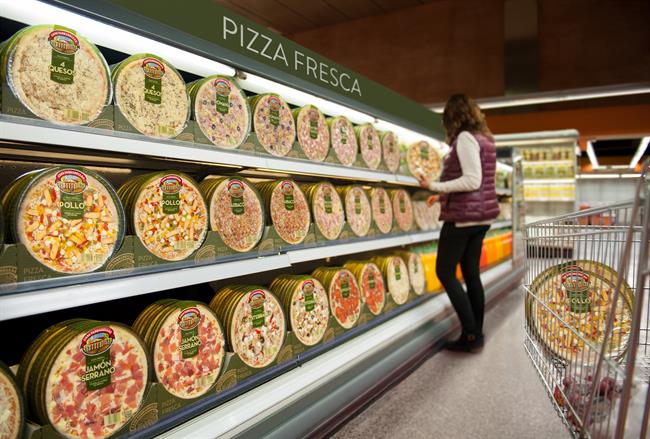 Nestle has agreed to sell a 60% stake in its subsidiary Herta (specialized in packaged products) to the Spanish group Tarradellas House for about 400 million euros. Nestlé and Casa Tarradellas will create a joint venture for Herta with their respective shares of 40% and 60%, as confirmed by the Swiss group in a statement.

The joint venture will include the Herta's deli business (cold cuts and meat products) available in six European countries, as well as the mass business of Herta in France and Belgium.

Herta's delicatessen and dough business had sales of 667 million euros in 2018 and has been valued at 690 million euros. The closing of the operation is expected to take place in the first half of 2020.

"The joint venture will be based on the important presence and leadership position of the brand in several European countries. And it will benefit from the complementary strengths and experience in innovation of both parties to continue Herta's successful development in Europe, "the statement said.

Marco Settembri, executive vice president of Nestle, explained that "We are happy to have Casa Tarradellas as our partner, a family business that is the market leader in Spain for pizza, fresh dough and sausages. "

The agreement will ensure the continuity of the production sites and the current business structure, including its employees. Casa Tarradellas operates in categories such as pizza, fresh dough, sandwiches, espetec, sliced ​​meat and pate. The company employs more than 2,000 people and recorded sales of 936 million euros in 2018.

Project focused on Venezuela was awarded by Blockchain for Humanity