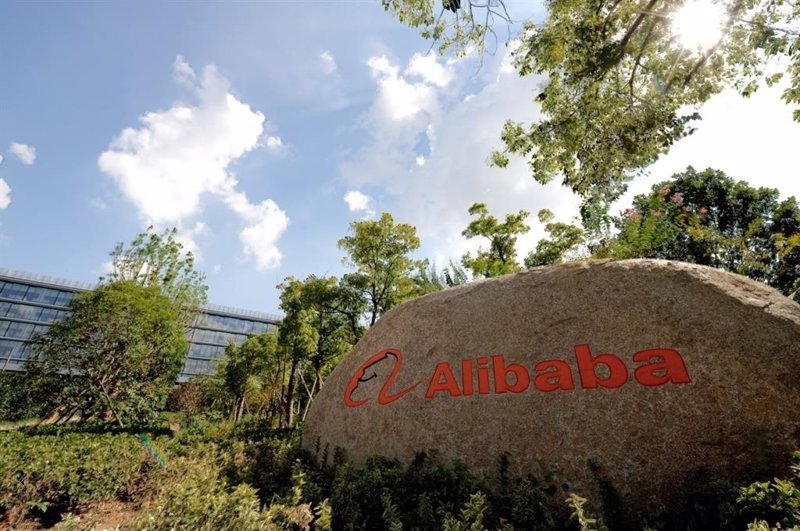 Alibaba has risen 1.12% on Wall Street and exceeds its historical highs. The actions of the Chinese e-commerce giant have reached $ 213.98, beating his previous record of $ 211.70 he had since June last year.

The company has managed to reach this price thanks to the 'rally' that has lived since it made a second placement of shares in the Hong Kong Stock Exchange. This debut took place on November 26 and, since then, the titles have shot up 11% in the New York parquet, although the rise is much greater in the Hong Kong, with a 17% rebound.

It has also benefited from the bonus tone of Wall Street, which accumulates six consecutive days in green and is marking historical maximum session after session, driven by lower commercial tensions between the United States and China the possibility of a truce during the next year.

Libra de Facebook launches a new road map with details about the launch of its main network.