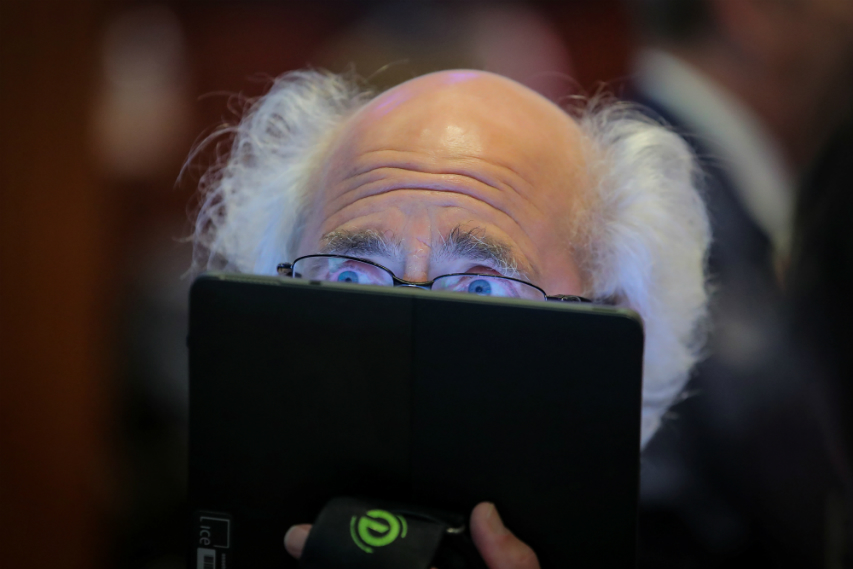 Wall Street recorded increases of 0.5% after marking new historical highs in Thursday's session. The exchanges received a boost following the new statements of the Secretary of the Treasury, Steven Mnuchin, who confirmed that the signing of the 'phase one' agreement with China will be in early January. He S&P 500 sets a new record at 3,222 points and accumulates an annual profit of 28%.

In macro matter, the US economy grew 2.1% in the third quarter, according to data published this Friday by the Office of Economic Analysis. The data, which coincides with the estimates, is higher than the 2% recorded in the previous quarter.

Trump's impeachment is still news, although the stock market is overlooking the public trial of the US president, due to the low real probability that it ends up outside the White House. In fact, polls claim that most investors want the Republican to remain in Washington and win the elections in 2020.

Another detail to keep in mind is that this quadruple witch hour takes place this Friday, that is, the fourth and last big expiration of the year. Investors take advantage of this day to adjust their positions for the next quarter.

Within the business front, Google It has again been fined by France with 150 million euros for abuse of dominant position. The fine is part of the battle that the French country is fighting with the United States for the control of large technology companies and for the tariffs imposed by the Trump Administration on French products.

Further, Rosenblatt Securities has reiterated its sales advice on Manzana, with a target price of $ 150, because it provides for a drop in iPhone sales in China, which will force the company to cut production.

In addition, the manufacturer of sportswear and footwear Nike He earned $ 1,115 million in the second quarter of his fiscal year, an increase of 31.6% compared to the same period last year.

RABOBANK, AGAINST, WAITS FOR RECESSION IN THE US

Next year will be bullish for the bags and the danger of an economic recession It has disappeared for next year. That is the forecast that most analysts and analytics firms handle for the next twelve months. It is difficult to find any investment bank or strategist that manages negative forecasts for 2020, especially after the triumph of Boris Johnson in United Kingdom and of trade agreement between China and the US.

Among the few experts who dare to be negative are those of the Dutch bank Rabobank, who anticipate a recession in the United States during "the second half of 2020". A key period because it coincides with the presidential election in the US, where Donald Trump will aspire to be re-elected for a second term in the elections that will be held in November.

A single mother was killed in 1981. Her son's soccer coach is now a suspect

Binance has made a strategic investment in the FTX exchange