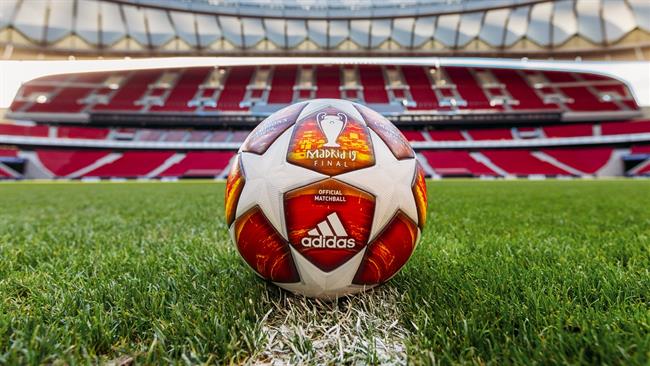 Except capital surprise, the Benfica it will be the most bullish soccer team in the index Stock Europe Football in 2019, with a revaluation of 172% at the end of Friday. The Portuguese club is compensated for second place last year thanks to a season in which he has proclaimed champion of the domestic league and has played the Champions League, where he has not been able to qualify for the round of 16. Even so, their results have attracted the attention of investors, who have also opted for four Turkish teams.

He Fenerbahce It is the second classified with an increase of 128%, followed by the Galatasaray and the Trabzonspor, which have rebounded 89% and 87%, respectively. And the fifth place is for the Besiktas by advancing 68%. The difference with last year is striking, when these four Ottoman clubs occupied the last places with decreases of between 30% and 60%.

In the actions of Amsterdam Ajax the difference has not been so bulky, with a 42% rise in 2019 compared to the 45% advance of the previous year. The behavior has been very similar, but the good work of its stock market rivals has displaced him to sixth place, despite the good sporting results he obtained last season, reaching the Champions semifinals and rising with the Dutch league.

Another of the renowned teams that has lived a good 2019 is the Italian league champion, the Turin Juventus, with a revaluation of 32%. In the transalpine country there are two other teams that share the city and have achieved a positive result: Rome (+ 20%) and Lazio (+ 13%).

At the bottom of the ranking the Aalborg (-38%) from Denmark, who failed to qualify for the final round for the championship by being seventh in the regular league. This result is scarce for the emblematic club created more than 130 years ago, which has won the domestic championship four times and has played the Champions League several times.

Outside the Stock Europe Football it is mandatory to talk about Manchester United, which is listed on Wall Street. The English club has not lived an excessively good year, with an annual increase of 0.2% at the end of this Friday, although it improves the falls of 4% that lived in 2018.

The situation could be worse if it were not for the 11% rise that he lived on November 27, when he reached Mark your historical intraday high. He did it after his main rival, Manchester City, became the most valuable football club in the world, valued at 4.8 billion dollars, after the entry of the private equity firm Silver Lake with just over 10% of capital