Amundi, Allianz and Candriam enter the final bid for the manager of Sabadell 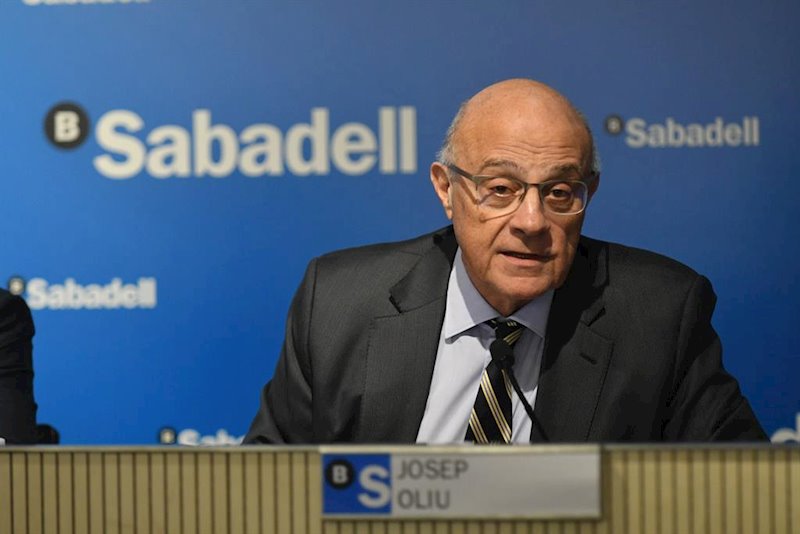 Three entities have passed to the Final bid by Banco Sabadell manager. Amundi, Allianz and Candriam They have made binding offers for 100%, according to sources close to the process. The Catalan bank intends to close the sale of Sabadell Asset Management at the beginning of 2020. In March of this year, he commissioned JPMorgan to search for an external partner that was made with part or all of its management in order to generate capital.

Of the three entities, Amundi is the one that, a priori, has the best chance of staying with Sabadell AM, according to different financial sources. The Frenchwoman, who is the largest manager in Europe, It has a strong growth plan and “is within all open processes” in the continent, several of the sources consulted coincide. In 2016, it was made with Pioneer Investments, which was from UniCredit, after aborting the merger of Pioneer with Santander Asset Management. It has 1.5 billion euros under management worldwide (of them, about 18,500 million in Spain) and a sophisticated range of assets, liabilities and real assets, which is what Sabadell seeks in the second instance to improve its factory products.

Official spokesmen of the bank have reiterated on numerous occasions that Sabadell wants "Improve your product portfolio, internationalize your offer and be more efficient."

Sabadell AM has more than 16.3 billion in managed assets, according to Inverco. However, it could have put Urquijo Gestión (the private bank's own manager), mandates and managed portfolios on sale, as published by El Confidencial.

The other two offers come from groups with a similar level of assets under management in Spain. Allianz and Candriam (the former Dexia) are around 4,000 million among Spanish clients, slightly above the second. Who stays with 100% of Sabadell AM – although the bank left the door open to continue controlling the management and sell less than 50%-, its rise in the heritage ranking will take the form of a rally.

A GREAT PUSH TO THE SPANISH BUSINESS

If Amundi won, he would tie BlackRock at a stroke as the international manager with the largest volume in Spain. If Allianz or Candriam won, they would jump to second place, just ahead of Amundi, which is now second. None of the entities mentioned have wanted to comment on this information.

Both Allianz and the former Dexia have done similar operations in Spain, although from the angle of the association and not from that of the acquisition. Allianz and Popular created the 'joint venture' of insurance, funds and pensions Allianz Popular in 2011 and, after staying Santander with the Popular, the first has reached an agreement with Allianz this summer for which he will pay more than 936 million to stay with its 60%. On the other hand, Popular acquired at the beginning of 2014 40% that it did not have of Popular Private Banking and that belonged to Dexia, a ‘joint venture’ that both groups created in 2001.