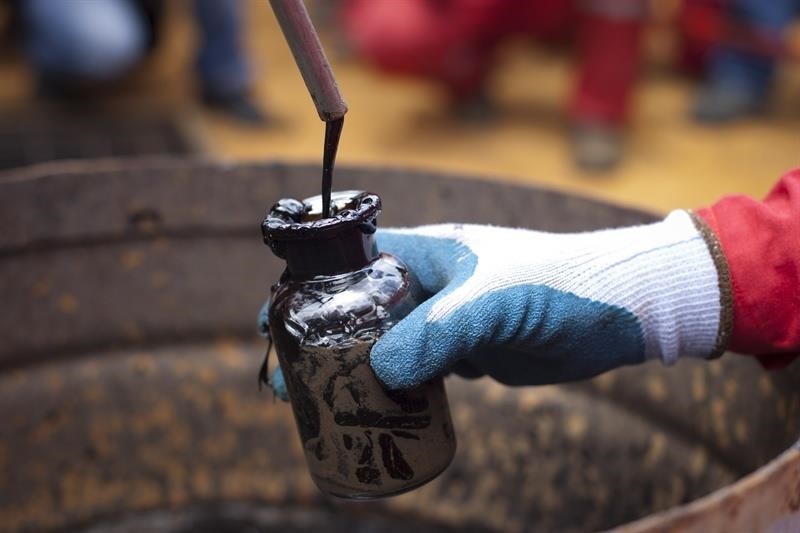 Oil trades flat in spite of the storm that can be approached on the raw material. Russia contradicts itself. One of the largest shale producers worldwide drops now that the OPEC and their allies can end up softening the cuts instead of increasing them.

"We can consider many options, including the gradual reduction of productive cuts," says Russian Energy Minister Alexander Novak to the public television of the country.

The market anticipates that oil reserves will grow in 2020 in the face of increased production from countries such as the US, Brazil, Norway and Guyana that has recently entered the shale circuit. Precisely, it was applauded that OPEC and its allies cut their own production to compensate for the overproduction of the rest.

"Crude oil prices will continue to benefit from the positive development of the trade war," Stephen Innes points out. The tariff conflict has been the main catalyst of the markets since its origin in early 2018. It is expected that in early January 2020 a phase one agreement is sealed that will pass a truce between the two largest economies in the world.

2019 was an important year for the adoption of Blockchain

Father shot a hairdresser because he didn't like the haircut of his 13-year-old son, says the sheriff's office