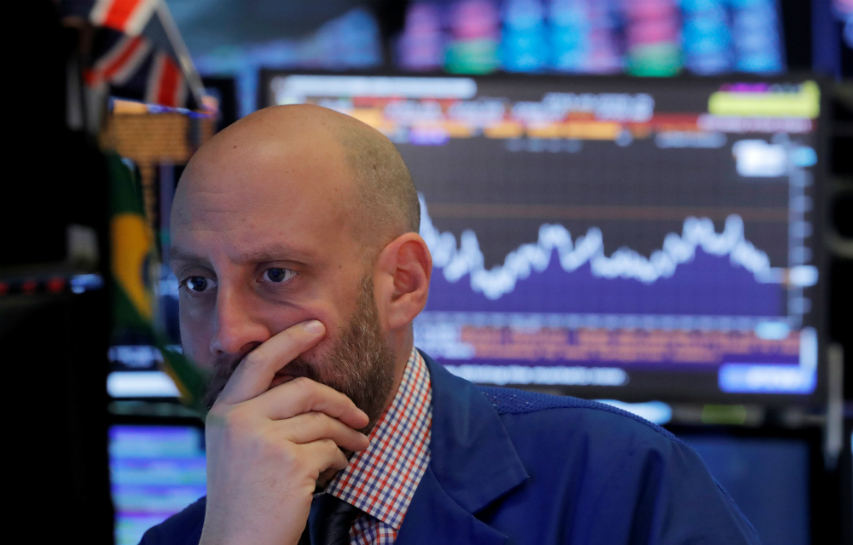 Wall Street records moderate earnings and the Dow jones sets new records after China has announced that will lower tariffs to 850 US products, in a new gesture of goodwill by Beijing to achieve the expected trade agreement in early January. In the absence of a few days to end the year, the Dow advances by 22%, the S&P 500 28.5% and Nasdaq 34.5%.

Own Trump He said last Friday that he had "a very good conversation" with his Chinese counterpart, Xi Jinping, who also transmitted good feelings to the market.

The Chinese president said that "the first phase economic and trade agreement reached between the US and China It's a good thing for both countries and the whole world", according to the state agency Xinhua.

About the latest tariff reduction announced by China, which also expands to the rest of its business partners and affects products such as frozen pork, analysts point out that it is also due to an internal need, due to the outbreak of swine fever That is affecting the country.

On the other hand, Donald Trump will invite Boris johnson to the White House at the beginning of the year in search of a commercial agreement with United Kingdom Looking to leave the EU on January 31.

"Not only will there be no recession in 2020, but that the economy will grow even more"This is the great conclusion of the outlook for the first quarters of 2020 published by the BlackRock Investment Institute. According to this firm, the "late (and positive) impact of monetary policy" and the rebound in activity in the manufacturing sector, one of the hardest hit during 2019, will be the two factors that drive growth.

However, BlackRock is committed to equity in emerging markets and Japan, while considering the bags of less attractive U.S (due to the growing uncertainty about the presidential elections) and of Europe (since they have discounted the ECB stimuli).

COMPANIES, ECONOMY AND OTHER MARKETS

In the business scene, the actions of Boeing up 3% in the Dow Jones after the aircraft manufacturer has announced the replacement of its CEO, Dennis Muilenburg, for the 737 Max scandal. In addition, the oil company Apache 10% skyrockets after buying assets of the French group Total in the Caribbean.

On an economic level, durable goods orders November fell 2% in the US, well below the expected rise of 1.5%. Even if excluding the most volatile transport item, they remained flat, when a slight rebound of 0.2% was expected. Therefore, analysts of Barclays They comment that "the data is much better than the main reference suggests".

In addition, the Chicago Fed National Activity Index It rose in November to 0.56 from -0.76, well above the -0.09 forecast. Finally, the new home sales of the same period They increased 1.3% in November and have exceeded the expected fall of 0.3%.

In other markets, the West Texas oil falls 0.2%, to $ 60.30, after Russia has commented that OPEC and its allies They can soften your production cuts, instead of increasing them.

63 vehicles crashed in chain on a Virginia highway