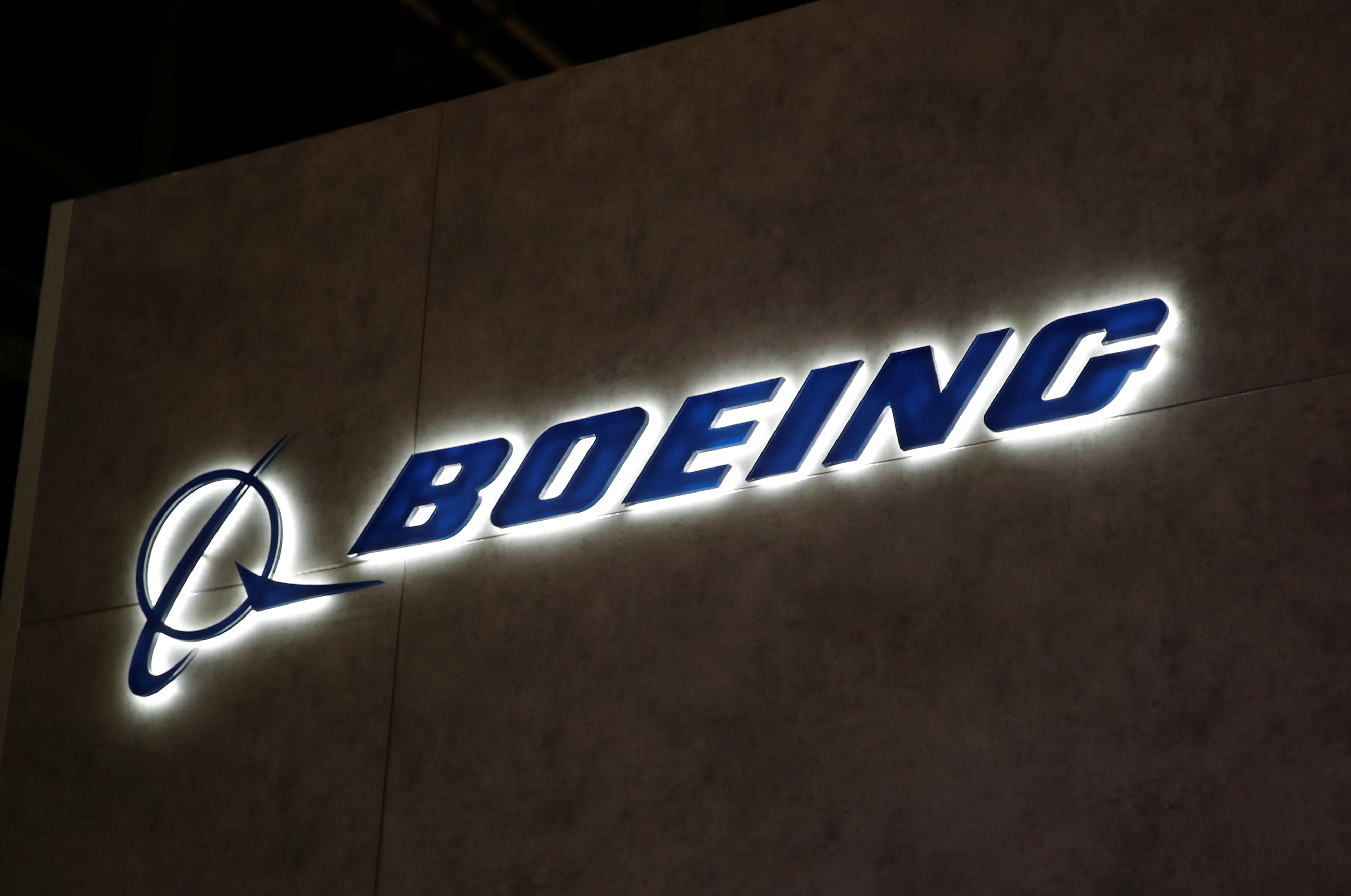 The directive dome of Boeing He has experienced important changes these days. The 737 MAX model crisis He has set off alarms in the company, replacing its president with an expert in leading companies in crisis situations: David L. Calhoun.

"Having seen him run the General Electric aviation business after September 11, I know he can working under pressure", they say from the engine manufacturer.

Calhoun was appointed this week as new president and CEO of the company replacing Dennis A. Muilenburg, who resigned with immediate effects. The goal is to bring the company a renewed commitment and better communication with regulators and customers so that the 737 MAX can re-operate safely.

Boeing, beset by a setback after another after the two air disasters, dropped Muilenburg when it became increasingly clear that he was making little progress to solve a crisis that cost 9,000 million dollars, hurt suppliers and airlines and now threatens to reduce US economic growth.

The newly appointed president, who will take office on January 13, is a former executive of General Electric who has been on the board of Boeing since 2009.

Highlights at the close of the North American market