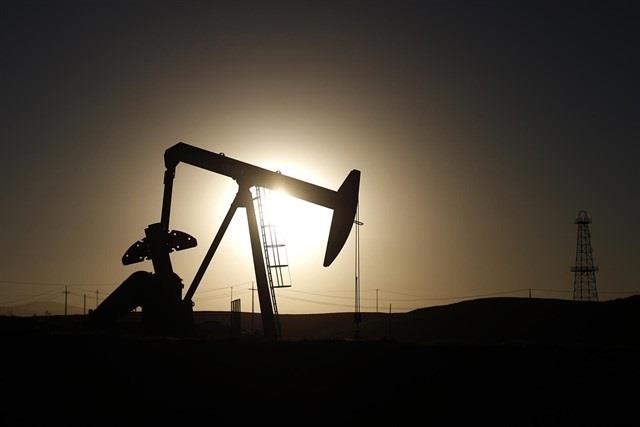 The future of Petroleum It's black for many analysts. The most repeated forecast is that the crude will be in 2020 below the current price, unfortunately for the producing countries, which already tremble at the possibility that the cut agreed by OPEC at its last meeting in December it is not enough. No longer to raise the price of the barrel, which is what this measure intended, but may not succeed or maintain it.

The consensus on oil prices for next year is quite varied, although in almost all forecasts a slight downward trend. "Oil prices will be affected by the increase in global oil reserves next year, but the improvement in demand that will be caused by lower trade tensions, the fall of the US dollar and considerable geopolitical risks should make prices continue to rise in 2020, "say Oanda experts.

The problem is that most forecasts do not point in that direction. For example, the US Energy Information Administration (EIA) points out that the prices of the Brent-type barrel, reference in Europe, will be at $ 61 on average in 2020, "below the average of $ 64 / barrel this year, "according to his latest statement in December. Also, go to the West Texas barrel, reference in the US, about $ 5.50 per barrel cheaper than the Brent.

"We hope that crude oil prices are lower on average in 2020 than in 2019, because an increase in world oil inventories is expected, particularly in the first half of next year, "said the organization in the said statement. Although theirs are not the forecasts that most concern oil producing countries , but those of the Japanese bank MUFG.

The analysts of the entity are even more pessimistic, since they see "signs that the oil markets will have a small surplus of 0.3 million barrels per day next year," so that their forecast is that prices are in the 59 dollars / barrel in the case of Brent, and in 55 dollars / barrel in the one of West Texas, according to a recent report.

Even the Institute of International Finance (IIF) in Washington sees no hope in oil prices for next year. As stated in a note that echoes CNBC, believes that the additional cut of half a million barrels of the Organization of Petroleum Exporting Countries (OPEC) "it may not be enough to curb the excess supply planned for 2020, since the OPEC + block has already made cuts far beyond the goal of 1.2 million barrels per day from the previous agreement. "

This organization believes that the strong production of the US, Canada and Brazil, together with the weak compliance of some OPEC + countries with the reduction of production and the lower demand for oil worldwide "could increase world inventories by 1.1 million dollars. barrels per day in 2020 ". That is why he expects the price of crude oil to fall to $ 60 per barrel in the case of Brent.

The truth is that many of the major oil producing countries have worked to try to curb the downward trend. The OPEC + agreement in early December will cut an additional 500,000 barrels of crude oil per day, so that the goal of total production cut will be 2.1 million barrels per day to try to boost prices. And although it is possible that this figure is difficult to reach, there are some analysts who expect a rise in crude in 2020.

These are the experts from Bank of America Merrill Lynch and JP Morgan, who are going against the tide. The first recognize that "target levels announced by OPEC + may be more difficult to meet" than it may seem, since the agreement reduces the production quotas of several member countries that did not meet the previous quotas, "which questions the levels of compliance in 2020". However, if the commitment of the alliance comes to fruition and there are other "positive economic developments, such as a rebound in the replenishment of global inventories," that could push the Brent barrel "to our goal of price of 70 dollars earlier than expected, "Merrill Lynch said in December.

The police subjected him strongly believing he was a thief, but he was the owner of the car