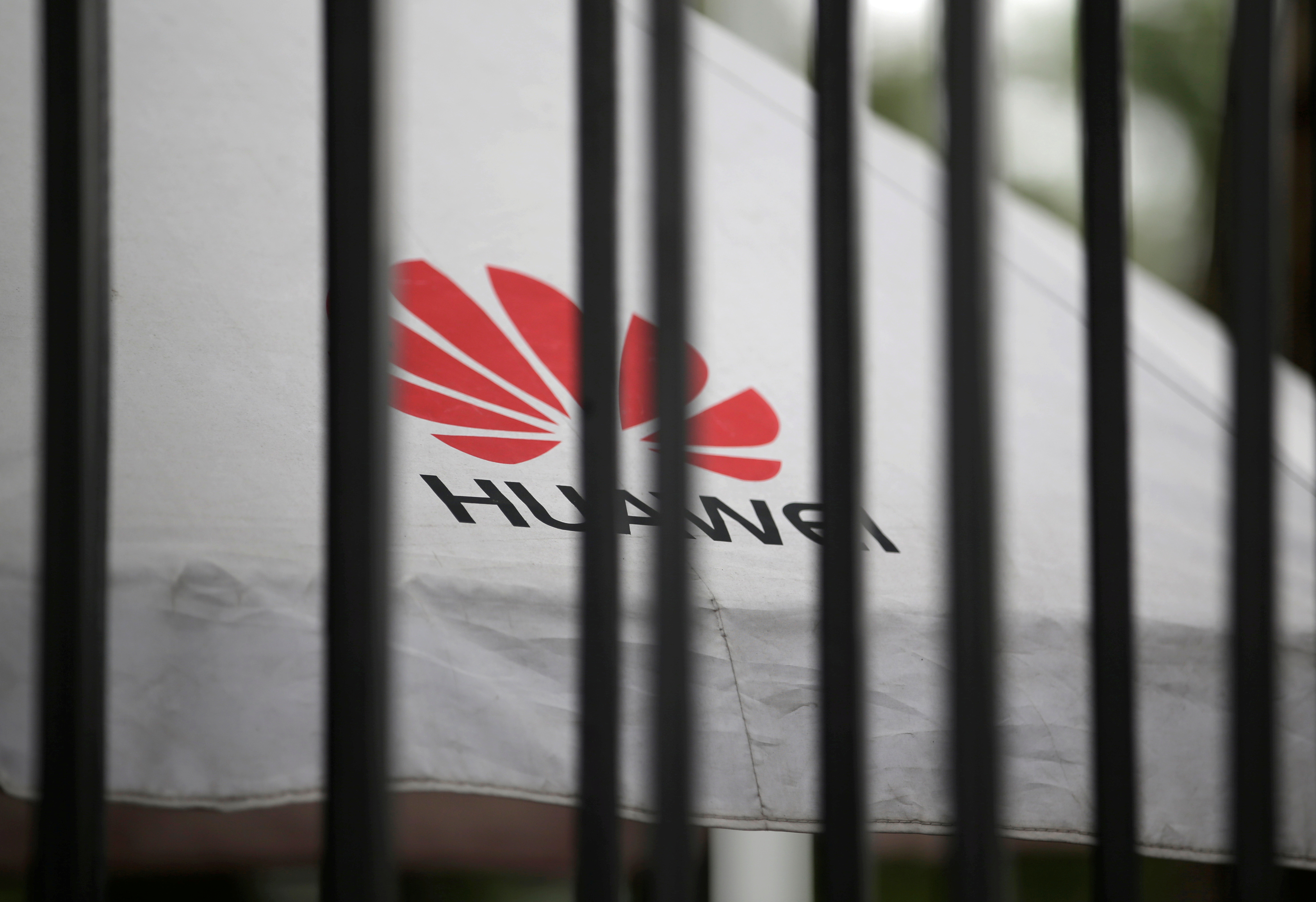 Huawei It is again the center of the controversy. The technological colossus received aid from its country of origin, China. Specifically, the Government of the country allowed tax exemptions to the company worth $ 75,000 million, according to the Wall Street Journal

These tax exemptions range from low-cost resources, financing aids and allowing Huawei not to pay certain taxes to boost its accounts.

Huawei is one of the great Chinese ambassadors in the world and Beijing knows it. The Journal's calculation includes since the company was a poorly recognized supplier to be the giant of the technology industry that it is today, that is, that goes back 25 years ago.

The information published by the US newspaper does nothing more than justify the fears expressed by Washington in recent months. The Trump Administration came to include Huawei in its particular blacklist of companies. Currently, he has been granted a permit to continue working temporarily with US firms.

Huawei defends itself and recognizes that despite receiving "small and non-material" subsidies are not unusual and a good part of the technology companies in the country also receive this type of fiscal push.