Cryptocurrency regulation cannot wait: Spain must implement it in 2020 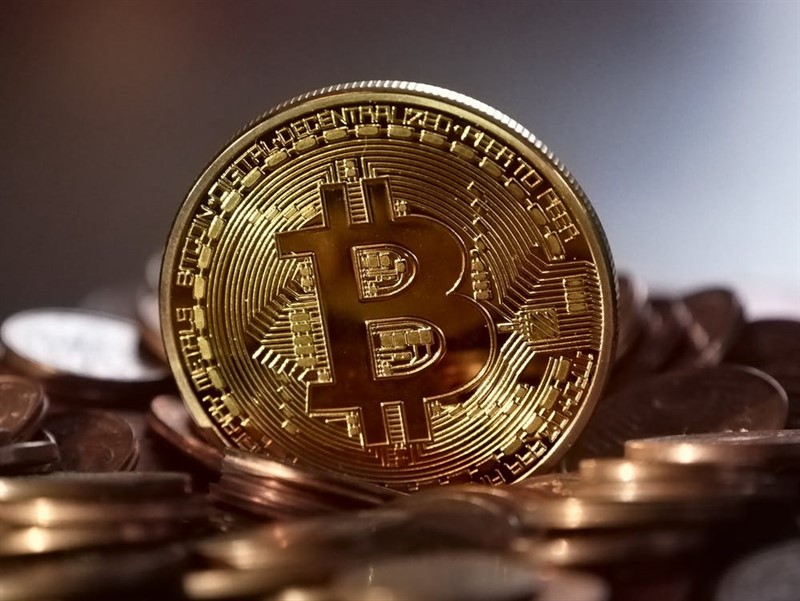 The financial activity of cryptoactive You can not take much more without being regulated. Spain and the rest of the Member States must transpose in 2020 the Fifth Directive on the prevention of money laundering and the financing of terrorism, which will force them to regulate the activity related to crypto assets in terms of money laundering. In its adaptation to the Spanish legal system, Spain may continue the example of Germany, which already allows its banks guard and sell these assets.

Taking advantage of the necessary transposition of the fourth Directive regulating anti-money laundering, the German Government decided to incorporate into its regulation the possibility that financial institutions sell and keep cryptocurrencies directly from January, without the need for intermediaries.

This measure is not expressly included in the fourth Directive on the prevention of money laundering, although the German Executive decided to incorporate it in the transposition of the same and Parliament gave its approval custom made three weeks ago. From January, however, you will have to undertake the adaptation of the fifth Directive to your legal system.

The rest of the member states of the European Union and, among them, Spain must also do so, although at the moment the details and the adaptations that this transposition will have in relation to the cryptoactives are not known.

However, the path that Germany has marked with its standard may constitute a reference for other countries and, in fact, Some banks have expressed interest in offering such services, as he explains to Bolsamanía Enric Olcina, partner of KPMG Forensic for the Financial Sector of KPMG in Spain.

In any case, when launching this type of services, financial institutions, fintech and startups dedicated to the business of crypto who want to offer them must develop specific procedures and controls adapted to the nature of this type of assets, as marked by the International Financial Action Task Force In his latest publication on this subject, Olcina recalls.

This fifth directive on the prevention of money laundering, known under the acronym AMLD5, should be transposed within a few days, on January 10, 2020, although it is possible that, given the situation of interim government, Spain will be delayed, as It has happened in many previous cases.

One of the most talked about delays was that of the new mortgage law, who arrived three years and three months late and was about to generate a million dollar fine for the country Court of Justice of the European Union, which recently decided to file the complaint against Spain made the European Comission for the delay.

THE REGULATORS MUST ADAPT

Precisely last month Pablo Hernandez de Cos, governor of Bank of Spain, referred to the regulation of cryptoactives in a speech delivered before the Basel Committee, which he presides.

Hernández de Cos explained the role that private entities can play in this new scenario, such as participating directly in the ecosystem of cryptocurrencies created to have a stable value (stablecoin) guarding or managing the assets that support them, facilitate their operation or offer complementary services, such as a wallet

However, he warned that banks can be subject to a wide range of risks, both financial (liquidity, credit …) and non-financial (cybersecurity), so regulators should consider which regulatory frameworks and resources are appropriate.

Be that as it may, Spain will have to face this legislation as soon as possible, since the term of transposition of the directive expires in two weeks. Regulators must adapt to the new scenario, since the truth is that Germany has opened a difficult road to travel.

The police subjected him strongly believing he was a thief, but he was the owner of the car