Gold brooch for Inditex: recovers the value of 100,000 million in stock market value 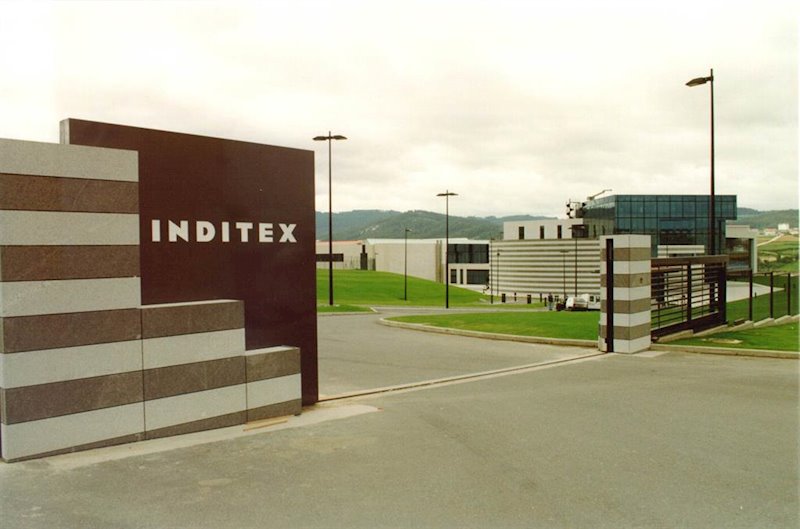 Inditex It is about to close a golden December. If a few days ago I informed investors that their sales soared 7.5% and its net profit 11%, in the first nine months of its fiscal year, has now recovered the value of 100,000 euros in stock market value. A capitalization that he already achieved two years ago, before doubts were raised about his business model that, to this day, seems dissolved.

The company that owns Zara has concluded Friday's session at 32.15 euros per share, after closing the last session of the week with a 1.2% rebound. In this way, its capitalization remains above 100,000 million euros, when there is only one and a half session left to close 2019.

Looking ahead, the company founded by Amancio Ortega It still has a route to reach the level of 36 euros per title that exceeded in 2017.

Keeping that volume of value in the stock market will also be one of the Challenges of the company chaired by Pablo Isla throughout 2020. A year in which, if nothing is distorted, it could close the year again with a record volume of income. At the moment, at the end of October (it closes its fiscal year on January 31, when winter sales end), its turnover remained at 19,820 million euros.

In this way, recovering that level of 100,000 million, Inditex takes over doubts about its growth model that awoke a little over a year ago. So, the investment bank Morgan Stanley He criticized his strategy. "We are not comfortable ignoring the growing pressures facing the company," said the firm.