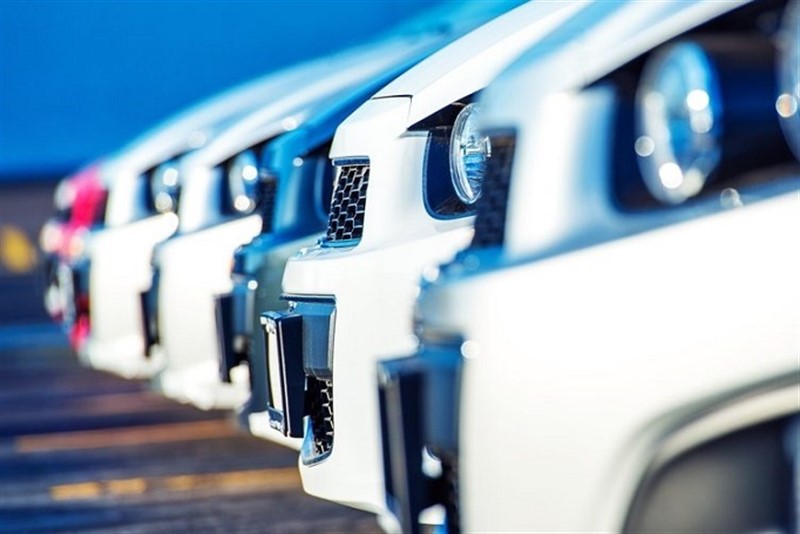 The European automobile sector has not seen in 2019 its best year in terms of sales and registrations. Only in Spain is expected to enroll at 1.25 million units, representing a decrease of 5% compared to the same period of the previous year. The situation in Europe is not very different and the latest data from the European Association of Automobile Manufacturers (ACEA) show a decrease of 3.9% compared to the 3.3% fall registered in the United States.

However, the situation in the stock market shows another reality. In the absence of a few days to end the year, everything points to the main firms in the sector that are part of the Stoxx 600 they will close with important increases.

The winner of the race is with a big difference Volkswagen. German titles have shot up 26% in the last twelve months to exceed 176 euros per share. Despite the significant rise recorded in 2019, still It is 30% of its historical highs registered in 2015, just before the emission crisis came to light in 2015.

Second place takes it Peugeot. In 2019 the actions of the French car company have been revalued about 17% and they quote around 21.8 euros.

The podium completes it Fiat, although in this case the rise is more moderate and is around 6.5%. Although analysts who follow it on the stock market are optimistic and believe that in the coming months the titles will be revalued by 15%, set a target price of 15.47 euros.

In recent weeks, both companies (Peugeot and Fiat Chrysler) have starred in several reports after it was known that the board of directors of the first approved a binding agreement with the second for a merger that would create the fourth world car manufacturer.

The transaction is expected to close in the next 12-15 months and the company generated by the merger will reach an annual turnover of about 107,000 million euros. In addition, according to preliminary calculations, it will enable the generation of annual synergies of about 3.7 billion euros.

Renault It is the firm that attracts the most attention. While its main competitors will close the year with revaluations, the French shares about 20% are left on the floor and they quote around 43.20 euros, compared to 53.82 in which they started the year.

The analyst consensus that follows the company in FactSet He believes that the shares are undervalued and establishes a target price of 53.95 euros at twelve months, which would leave the securities a bull run of 25%.

Although the consensus of analysts is optimistic when it comes to establishing an objective price, it is not so much in terms of positioning in the company. Only 10% recommend buying shares, compared to the 14% that it advises to maintain and to the 76% that assures that it is not a good moment to take positions.