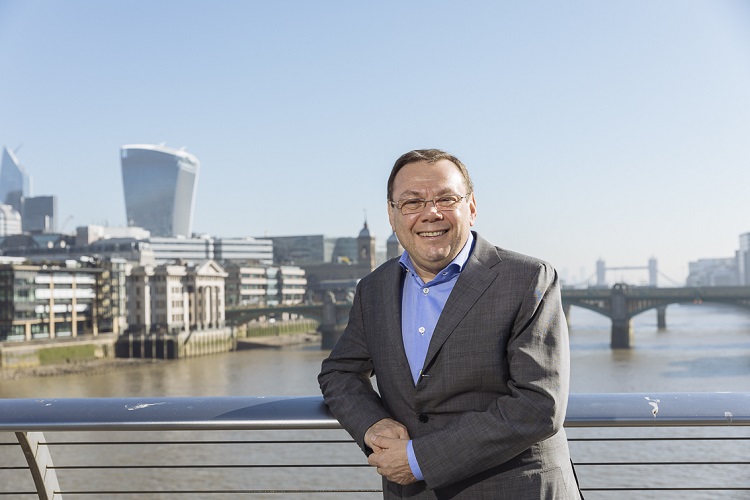 It is your road map for the next few years. The first with the seal of Mikhail Fridman since it's owner of 75% of the capital of DIA and the one that should lead the supermarket company to recover its financial stability and the growth of its business. But it will remain secret. At least, as much as possible, because the company He has no intention of publicly revealing his future model.

That project for the next five years is not going to dress up via official presentation, according to Bolsamanía the distribution group. Yes, the creditors will be met, to whom DAY He pledged to unveil his new strategy before the end of the year; and in the case that the National Stock Market Commission (CNMV), as the company explains. Remember that after the purchase offer (opa) of Fridman (through its investment arm) LetterOne) and of the subsequent capital increase of 605 million, it still remains listed near 25% of the shareholding of the Madrid company.

The reason you want to keep the secret is that you do not want to reveal to the competitors what will be your way forward. A new stage where Fridman and his new management team, led by his CEO (CEO), Karl-Heinz Holland, they will take steps more discreetly.

With whom it cannot maintain that discretion it is with the creditors, because in the pamphlet of the capital increase it already indicated that this new strategy would be written and presented to its ‘lenders’ before the fiscal year ends. “The fact that the company does not finish developing and Presenting the future business plan to your creditors before December 31, 2019 could trigger an event of breach of financial agreements”Agreed with the bank. Also of the bonds, as indicated in the aforementioned brochure.

The distribution company emphasizes, in this sense, that it is complying with what has been set with the banks, so that they would already be aware of their future plans.

It should be remembered that DIA held a board of directors last week, when it already indicated that, to fulfill its commitments with the banks (among them Santander, BBVA, CaixaBank Y Bankia), has taken the step to start the transfer to newly created subsidiaries, based in Luxembourg, of assets, divisions, debt and real estate. A condition marked by banks, not because of fiscal issues, but because Luxembourg law is more flexible and efficient when it comes to liquidating a company, the company said.

As for the content of that strategic plan, for the moment, the global approach is known, of intentions without figures, because, in that same brochure to investors, DIA already indicated that, in October, the group was "analyzing its future strategy" and was "in the process of producing a new long-term business plan that will be built based on six pillars and that is part of a transformation process to five years”, Indicated DIA only two months ago.

These six pillars are structured in the launch of a new management team; a new real estate strategy (to improve sales and traffic in stores). As for the pure business, DIA will change its commercial proposal, to reinforce its own brand, modify the negotiation model with preventers Y better optimize establishments.

As for the three remaining pillars, the price policy will also change, to change the image of discounts and "ensure the corrective level of promotions"; improve the shopping experience and, therefore, customer perception. And finally, accelerate the brand strategy and the investment in marketing, that is, “relaunch the DIA brand”.