Mutua Madrileña, also investigated for its links with Villarejo 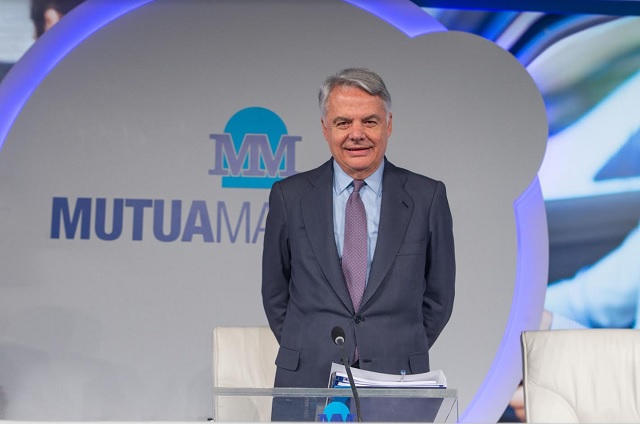 Mutua Madrileña has also been dotted by the Villarejo case. As reported on Monday 'ElConfidencial', agents of the Internal Affairs Unit of the National Police leading the Tandem operation They have discovered that the former commissioner also worked allegedly irregularly for Mutua Madrileña.

Judge Manuel García Castellón has opened a separate piece to secretly investigate the content of these orders before the accumulation of evidence that questions their legality, according to the aforementioned website.

Mutua Madrileña thus becomes 'one more' of the many companies that are affected by the Villarejo case, among which are BBVA, Iberdrola or Repsol.

'ElConfidencial' adds that evidence of Mutua Madrileña's links with Villarejo has appeared among the documentation seized from the commissioner in the records of their homes and offices in November 2017. Apparently, the company would have hired the former commissioner to spy on the solvency or loyalty of at least three managers of the insurer itself. The firm would have received compromised information about them and asked Villarejo to spy on them.

None of the executives investigated work in Mutua Madrileña anymore.

"Not according to the cardinal direction, but as required" TIME ONLINE