Oil closes 2019 with its biggest annual increase since 2016 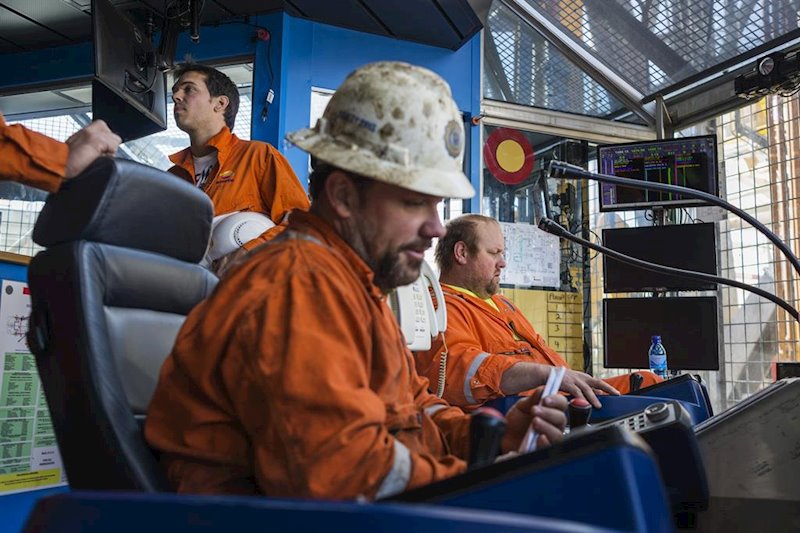 The prices of Petroleum have dropped 1% on the last day of the year, but have registered their biggest annual rise since 2016 thanks to the thaw of the prolonged trade dispute between the US and China and the OPEC production cuts.

The Brent barrel has closed the day at $ 68.44 and West Texas at $ 61.88. Brent has risen about 27% in 2019 and West Texas has risen approximately 35%. Both increases represent its biggest annual advance in three years, backed by the improvement in trade relations between the US and China and the production cuts promised by the Organization of Petroleum Exporting Countries (OPEC) and its allies.

The White House commercial adviser said Monday that the 'phase one' trade agreement between the United States and China will probably be signed next week.

"Oil prices have benefited from the general trend of risk reduction at the end of the year despite an increase in tensions in the Middle East, "said Stephen Innes, head of Asian market strategies at AxiTrader.

Tensions remain high in the Middle East after Sunday’s US air strikes against Katib Hezbollah’s militia group in Iraq and Syria. Operations at the Iraqi oil field in Nassiriya resumed on Monday after protesters briefly stop production.

Innes said that operators will also closely observe the figures for October oil production in the United States, which will be published on Tuesday. "The agency is expected to show a solid growth and continued in its short-term outlook, "he said.

Psychology: the end is the beginning