Socimis and banks, those who suffer most in the Ibex after the plans of the future Government 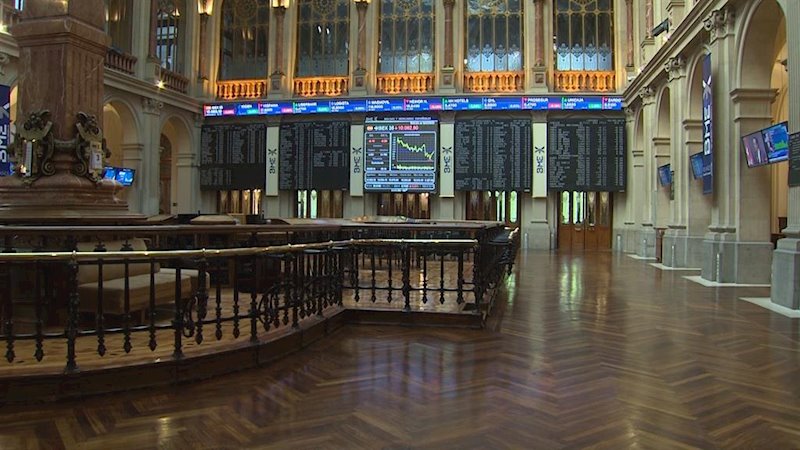 The government program presented this Monday has caused its effect on socimis after knowing the intention of the future Executive to harden the legal and social aspect. In the trading session on Tuesday, Merlin Properties is among the values ​​listed on the negative. For their part, the banks they are not far behind and their titles also fall, although they do not receive such bad news.

Specifically, the actions of Merlin Properties yield around 1.5%, while those of Colonial Real Estate , the other index socimi, which also recorded falls in the early hours, rises around 0.6% on the last day of the year. In the session on Monday, they closed with falls of 0.93% and 1.39%, respectively.

Although it remains to be seen how far the changes that the future Government can apply, according to the document announced by the acting president, Pedro Sanchez, and the leader of United We Can, Pablo Iglesias, "the legal and fiscal regime of the socimis will be reformed, applying a type of 15% tax about undistributed benefits. "

But not only that. Measures concerning the rental market may also have their part in the socimis. Both parties have pledged to promote "necessary regulatory measures to put a ceiling on abusive climbs of rental prices in certain stressed market areas. "

As for banks, all of them are listed negatively on the Ibex 35, falling above 0.5%. Sánchez and Iglesias' plans confirm the rise in the minimum effective rate in the Corporate Tax, which in the case of financial institutions will place at 18%.

However, it is a figure that already pays almost all the relevant entities and is below the 20% negotiated by the PSOE with United We can. In addition, the sector has received more good news: the future government forgets the bailout to the bank and renationalise Bankia.

Among the great values ​​of the Spanish selective, Inditex and Telefónica falls also stand out in this last session of 2019, whose titles yield more than 0.3% and 1%, respectively.

This Tuesday, the Ibex 35 closes a lazy year although everything indicates that it will end it with increases of around 10%. However, in the last ten years, and compared to the rest of the main world squares, it clearly comes out badly stopped, since it is the only one with a negative balance.

The table of the decade TIME ONLINE