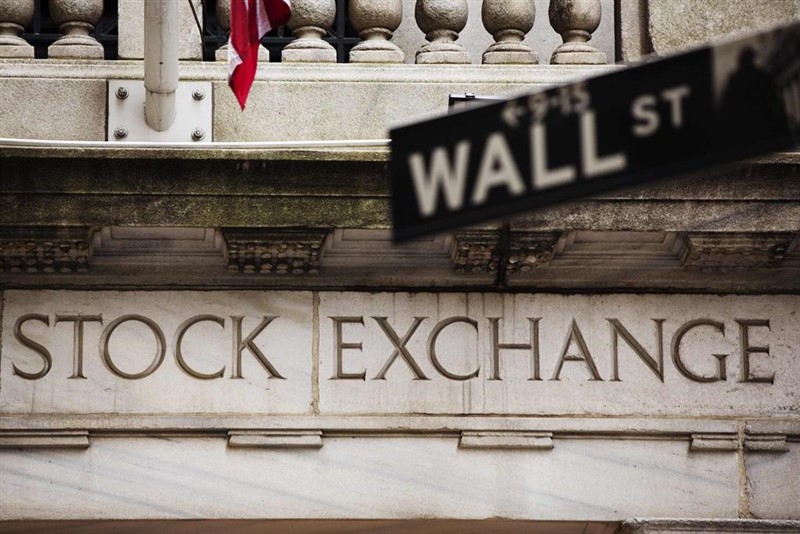 After closing the penultimate session of the year in red, Wall street has registered moderate increases in the last session of the year. The S&P 500 has accumulated an annual profit of 28.7% and closes its bullish year since 2013, when a 29.6%.

As regards the trade pact between China and the US, the president Trump He has indicated that he will sign the agreement next January 15 in the White House.

"High-level representatives of China will be present. At a later date, I will go to Beijing, where the Phase Two talks will begin", he pointed out in Twitter.

The fact that Trump has confirmed that he will travel to Beijing indicates that trade negotiations between the two largest economies in the world will continue in the coming months, as there are still many thorny issues to discuss, such as technology transfers and the Intellectual Property Rights.

Another issue that will undoubtedly move the markets will be that of the 2020 presidential elections in the US, which will take place in the month of November. All this while the process of political trial against Trump (empeachment) will continue during the next months.

Because Republicans control the Senate, it is very unlikely that Democrats will succeed in trying to keep the president out of political activity. For the bags, it will be more important to know who the Trump's rival in the race to the White House.

The most moderate candidates from the economic point of view, such as Joe biden or Michael Bloomberg, are better perceived by investors. However, yes Elizabeth Warren or Bernie Sanders They get to be Trump's alternative, that can change the perception of risk in the markets.

At the macroeconomic level, the Redbook index Weekly retail sales has dropped 2.8%. In addition, the Case-Shiller housing price index rose 2.2% year-on-year until October, in line with forecasts.

On Thursday, the weekly unemployment data and the December manufacturing PMI will be published. And on Friday, the US Federal Reserve (Fed) will publish the minutes of its monetary policy meeting, held in mid-December.

In relation to the Fed, as the central bank anticipated in its last monetary conclave, analysts expect to keep interest rates unchanged over the next year.

At the business level, the French media group I lived has sold 10% of Universal music to the Chinese company Tencent for 3.4 billion dollars.

It is also news the former president of Nissan, Carlos Ghosn, who has fled from Japan, despite the house arrest he was subjected to, to flee to Beirut, capital of Lebanon.

YARDENI WAITS FOR A CORRECTION

Edward Yardeni, president of Yardeni Research, has commented on CNBC that the New York Stock Exchange is rising too fast in recent months. This strategist, who has maintained a bullish approach with the market in recent years, anticipates that the S&P 500 may end 2020 at levels of 3,500 points.

But at the same time, consider "very likely" that a correction of between 10% and 20% will occur if that upload target is reached too soon. "What worries me is that nobody is worried anymore. The bags behave better when there is a wall of worries," he added.