Belgium suspends the arrest warrant against Puigdemont considering him immune 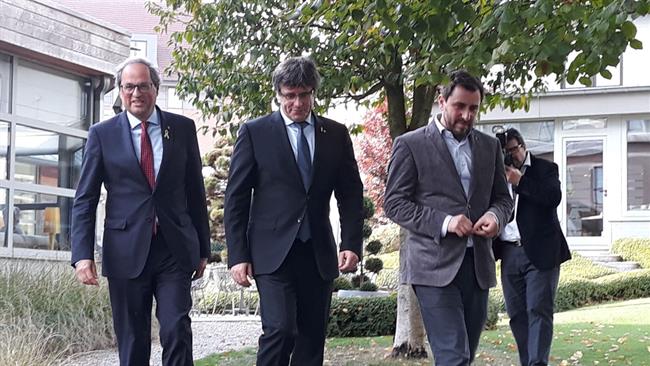 After the ruling of the Court of Justice of the European Union (CJEU) on Carles Puigdemont and Toni Comín, the Belgian justice has decided to suspend the European arrest warrant issued by Pablo Llarena. The judge believes that both already have the immunity granted to them by their MEPs.

In October of last year, a judge ruled the putting in bail free of Puigdemonto, provided that in exchange it was localizable and that it did not leave the country without authorization.

This, after Judge Llarena, after the 'procés' judgment, issue a new arrest warrant for charges of sedition and embezzlement.