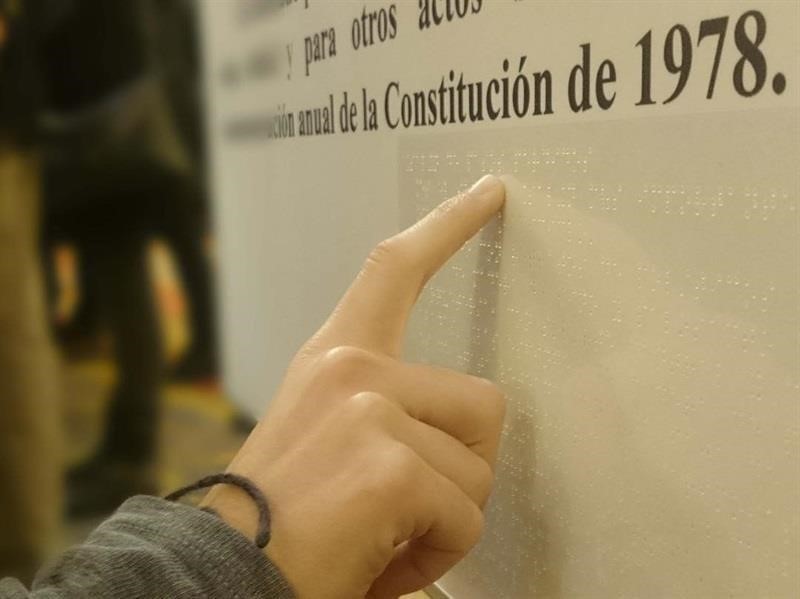 This January 1 has entered into force a reform of article 135 of the Constitution that states that it is mandatory for Spain to meet the primary deficit objectives (not counting the economic cycle) established by the European Union. This normative change to the maximum rank, of which few are aware, clashes frontally with the Government program presented on Monday by Pedro Sánchez and Pablo Iglesias, as it includes significant increases in spending for which the raised tax increases will not be sufficient.

We all remember that, in 2011, the Government of José Luis Rodríguez Zapatero adopted a constitutional reform forced by our community partners, especially Angela Merkel. Spain entered the second and unexpected recession, and the extraordinarily expansive measures adopted by the Executive had triggered the deficit up to 11% of GDP, which put the country on the verge of insolvency.

With this panorama, Brussels forced us to modify the article 135 of the Constitution to include budgetary stability as a mandatory principle of economic policy and the priority of paying the debt over any other expense, in order to avoid a default thereof.

What few people remember is that this reform had a second part for which there was a transitional period … ending on December 31, 2019. I mean this January 1 begins to apply paragraph 2 of the aforementioned article 135, which literally says: "The State and the Autonomous Communities they may not incur a structural deficit that exceeds the margins established, where appropriate, by the European Union for its member states. An organic law will fix the maximum structural deficit allowed to the State and the Autonomous Communities, in relation to its gross domestic product. Local Entities must present a budget balance. "

A HARD ADJUSTMENT IS NECESSARY TO FULFILL

That is, as of this Wednesday Spain is constitutionally bound to meet the structural deficit objectives (the one that does not take into account the extraordinary expenses or the fall of income derived from the economic cycle) marked by Brussels – without entering that the 8,000 municipalities cannot have deficit as of now, that there is a lot of fabric to cut.

And, already serve, we are going wrong. In 2019, the European Commission expects our country to spend 0.8% of the GDP of the structural deficit target set. By 2020, Brussels asks us to reduce it by another 0.65% of GDP, which means about 9.6 billion euros of additional adjustment.

Therefore, to comply with this reduction of the deficit that is mandatory as of this year, the new Government would have to apply harsh adjustment policies, that is, to reduce expenses and / or raise taxes. Something that collides head-on with the program presented this Monday by PSOE and United We, which includes strong increases in spending and very low tax increases, insufficient to finance the increase in spending.

THE INCREASES OF TAXES, INSUFFICIENT

This program does not include economic memory, but some media estimate that it represents additional expenses of up to 35,000 million due to measures such as the new minimum income that Social Security will cover. On the contrary, the tax increases will have a much smaller impact. Those collected in the Budgets not approved in 2018 – Tobin, Google and diesel taxes, Equity Tax, income tax increase to high incomes and hardening of Companies – remained at 5,700 million, according to the optimistic calculations of the Executive himself.

And now, in addition, the total exemption of the Property Tax has been extended and the diesel rate is reduced "always preventing any modification from falling on the middle and working classes or on self-employed and SMEs", which will reduce its collection on the estimated A year ago, logically. That is, the stax capacity is clearly insufficient to cover the increase in spending, even if it does not reach the 35,000 million mentioned.

PSOE and Podemos insist that "we will develop a responsible fiscal policy that guarantees budget stability and the reduction of the deficit and public debt." But almost no one believes it, and less in view of the economic slowdown ahead and of tax revenues that only grow 1.8% year-on-year. The problem is that, as of this Wednesday, the deficit default is unconstitutional.