The year of PharmaMar: "In 2020 we want to put the third drug on the market" 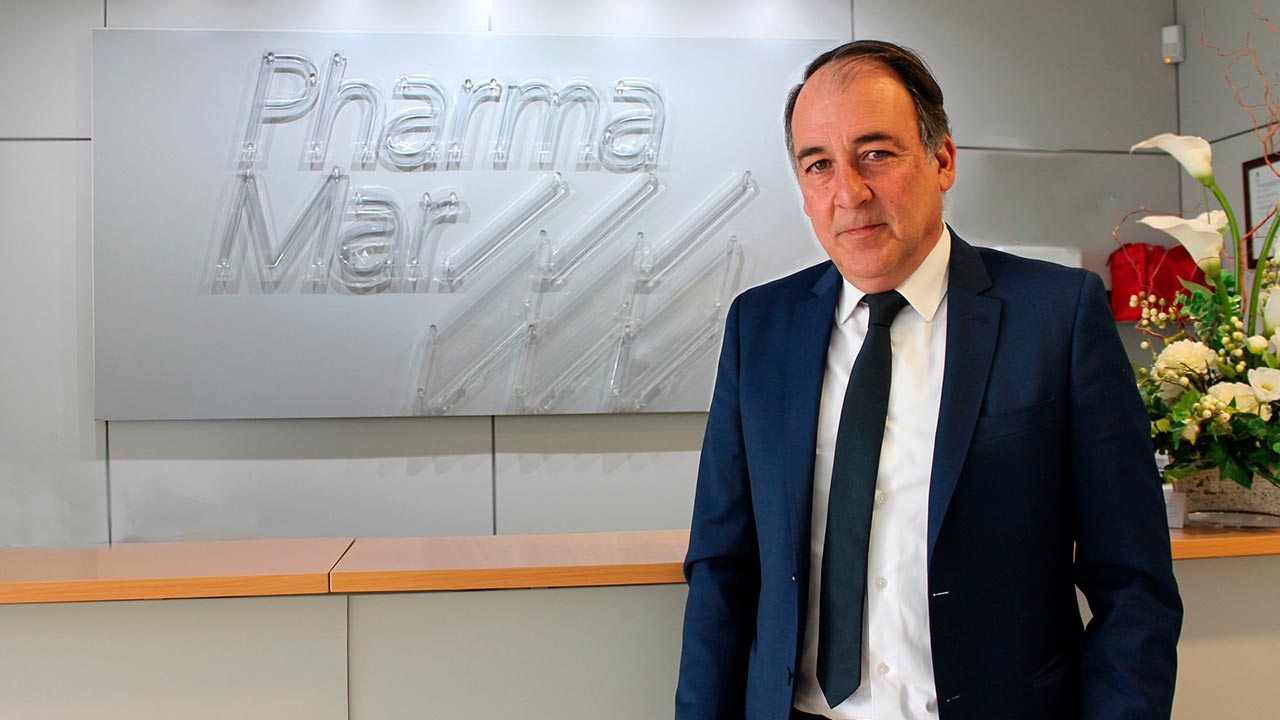 2019 has undoubtedly been a year that PharmaMar will not forget. Not only because of the milestones that the biopharmaceutical has been communicating, but because the stock market has seen how investors have finally rewarded and It has ended up rising more than 200% and becoming the best value in the Spanish market in the last twelve months.

The last positive news, which has put the icing on the cake and has led to strong revaluations in the last months of December, has been the signing of an agreement with Jazz Pharmaceuticals for the distribution of its drug for small cell cancer (lurbinectedin) in the United States.

"The market has valued this year not only this agreement, but all the advances that have been made known", says Luis Mora, general director of the Oncology Business Unit of PharmaMar, in statements to Bolsamanía. The agreement with Jazz is valued at about 900 million euros, with an initial payment of 180 million, to which others will be added 720 million for regulatory milestones and for the fulfillment of commercial objectives.

This agreement announced on December 19 is the largest commercial pact in the history of PharmaMar since its creation in 1986 and supposes the closure for the top of a year in which lurbinectedina has established itself as the star compound of the company and in which it has continued advancing in the commercialization of Yondelis, especially after renegotiate the agreement with Janssen.

"The recovery of markets after renegotiating the agreement with Janssen has been another important milestone," they add from the company, while anticipating that next year they expect "to be able to put our third drug on the market".

By technical analysis, the perspectives of PharmaMar they are also promising. The company has exceeded 3.25 euros which means the "nth sign" of strength.

"In fact, after exceeding the area of ​​2.95-3 euros, the theory says that normal, most likely ends up looking for the origin of the movement. That is, the 2017 highs at 4.25 euros", notes José María Rodríguez, analyst at Bolsamanía." We cannot ignore the important volume of daily negotiation in each and every one of the last sessions. When the increases are with a clear increase in volume, they become more reliable"remarks.

… AND WITH THE SUPPORT OF THE ANALYSTS

Given its small business nature, few analysts cover PharmaMar. However, it is noteworthy that most of them still give the company potential despite the high. JB Capital Markets gives a price of 4.70 euros ('buy') and Rx Securities places it at 4.4 euros ('buy'). Stifel Nicolas He also advises to 'buy', with a price that has just risen to 4.40 euros.

Within this group BBVA stands out for its less optimistic opinion. In a report dated October of this year it advises 'underweight' PharmaMar with a target price of 1.7 euros, 50% below the current quotation price.