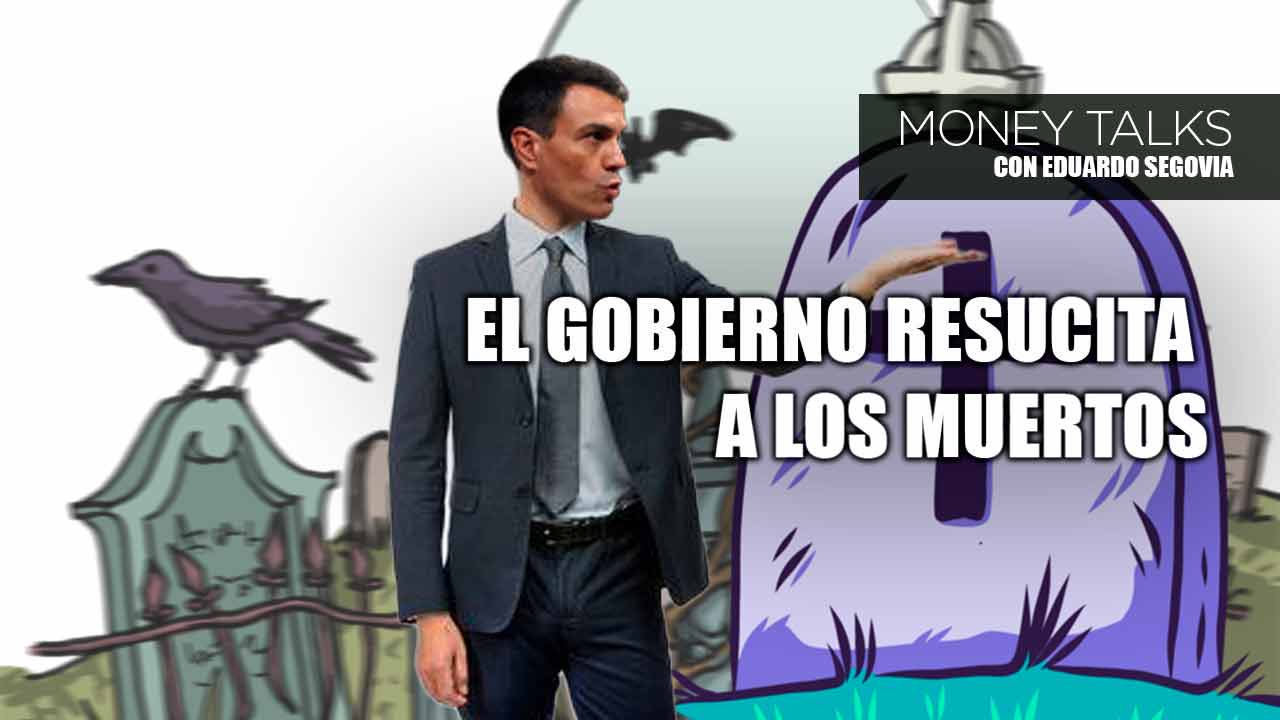 This week the Government has resurrected 2,000 dead from coronavirusNo one knows why they have disappeared from their accounts. One more of the miracles of Peter and Paul, which have even made Europe give us free money. The problem is that the civil registry has 43,000 more deaths than would be normal, and the Government only counts 27,000. Before the death toll was vital for de-escalation and now it turns out that it does not matter. Just like before you had to go step by step, and now in phase 2 you can do anything. And in 1, too, because the police do nothing against breaches, as can be seen daily on beaches, streets and terraces.

This week (and until further notice), in Money Talks: Government Raises the Dead.

Pools in phase 1 areas may open for sports use

Oil plunges with fears of a recession in the spotlight

Braking in Sacyr after approaching the top of the lateral band