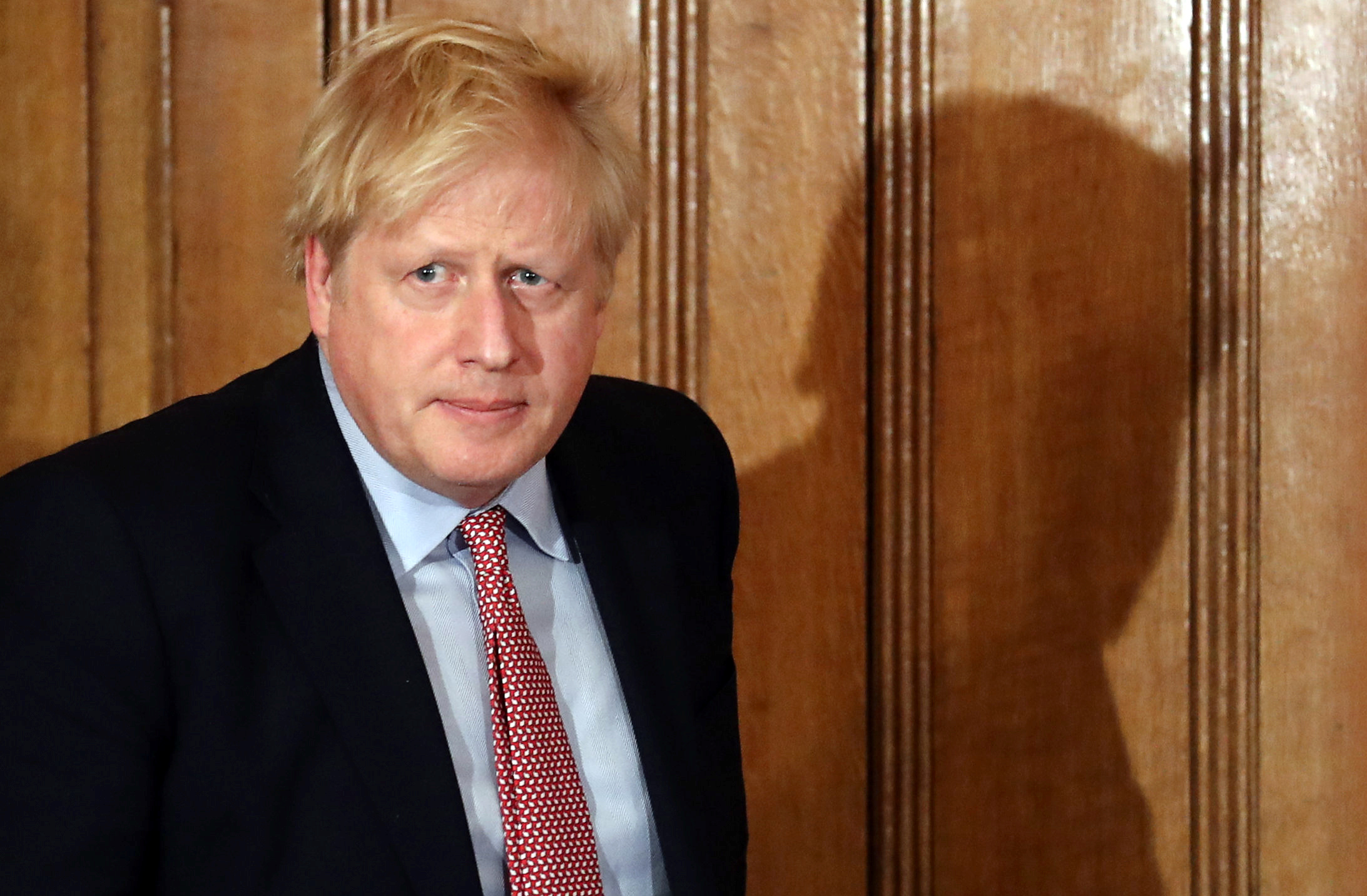 The European Union (EU) has formally accepted that UK does not seek to extend transition period Brexit, which expires at the end of December. The pound, very sensitive to the news related to the divorce process, has suffered slight falls.

Following a session of the Joint Committee, which brings together the main negotiators from the EU and the UK to implement the Withdrawal Agreement, the Vice President of the European Commission, Maroc Sefcovic, said that There was no longer any possibility of extending the extension.

While welcoming the recent UK document on how it would implement the Northern Ireland Protocol, Sefcovic said details of the UK on its preparations were still lacking.

UK Cabinet Minister Michael Gove said on Twitter: "I formally confirmed that UK will not extend transition period and the time for extension is over. On January 1, 2021 we will regain control and regain our political and economic independence. "

I formally confirmed the UK will not extend the transition period & the moment for extension has now passed. On 1 January 2021 we will take back control and regain our political & economic independence pic.twitter.com/nZjNpez8LI

When asked about plans for the border in Ireland, the spokesman for British Prime Minister Boris Johnson said that they are taking "a pragmatic and flexible approach" to try to help companies in Northern Ireland adapt to changes at the end of the transition period.

The pound has reacted with moderate falls to this news, up to weekly lows at $ 1.2545, June 4 prices. Against the euro, it also marginally yields up to 0.8991 pounds.

Santander AM registers departures in its funds and sicavs of 305 million in May, according to Vdos

Oil plunges with fears of a recession in the spotlight