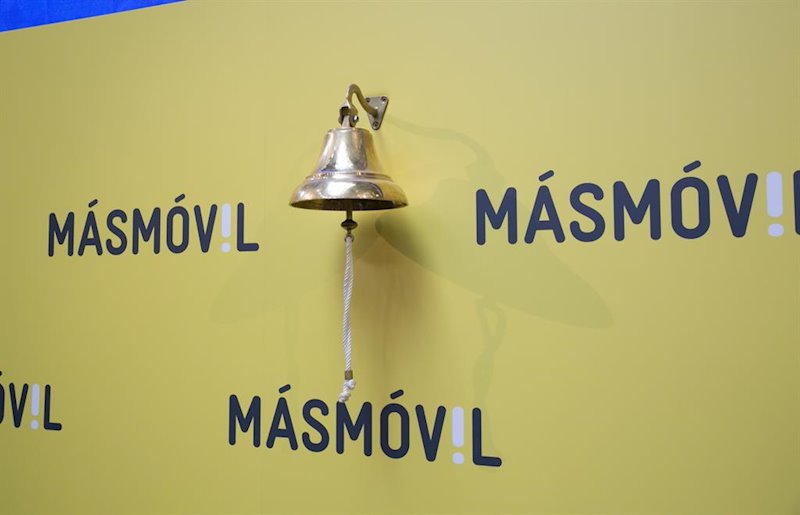 Practically the same path he traveled a year ago, but for a different reason. The bottom Polygon he has the action of the National Securities Market Commission (CNMV) in the takeover bid (OPA) for MásMóvil appealed before the National Court. It did the same in October last year, considering that the body chaired by Sebastian Albella had not protected the interests of minorities in the exclusion of Telepizza.

There are several similarities. Telepizza passed into the hands of KKR which already controls 86% of MásMóvil together with its partners in the OPA, the firms Cinven and Providence.

In the case of the pizza company, Polygon considered that the CNMV did not defend investors because the proposed price undervalued the share. The same is happening now with the owner of Yoigo.

So, Polygon emphasized that KKR had submitted to the CNMV a report prepared by the consulting firm EY, to justify the price of the takeover bid, which undervalued Telepizza shares between 35% and 45%.

The fund supported its opinion in a report by RHO Finance, which estimated Telepizza's share at between 8.13 and 8.78 euros, which is why it considered that the price paid by KKR in the tender offer (six euros) was not equitable.

And in the case of MásMóvil, the situation is similar. The fund has sent several letters to the CNMV during the past summer. For example, in August, The valuation report issued by PwC showed its "complete disagreement", which justified the price of the takeover bid for the three funds at 22.5 euros. In his opinion, MásMóvil's valuation should have been "seven or eight euros" above. That is, around 30 euros.

Apart from this criticism, Polygon has been one of the active actors in the shareholding of MásMóvil. Both the signature itself and its founding partner, Reade Griffith. The fund has reached 1.005% of the capital of the ‘teleco’, of which it is no longer part.

Meanwhile, Griffith came to control, indirectly via financial instruments, 3.037%. A percentage that has been zeroed in the last week, according to the records that appear in the CNMV.