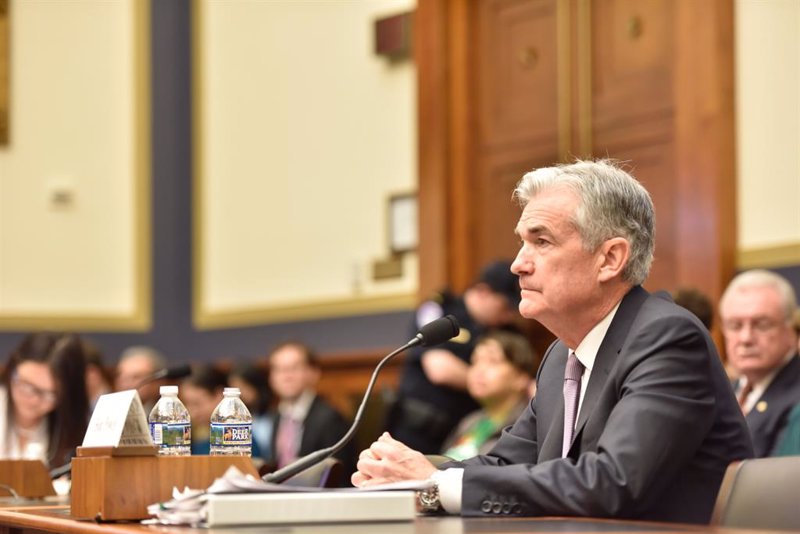 The United States Federal Reserve (Fed) has released its minutes after its September meeting on Wednesday. An encounter that has been settled with skepticism and opposition among its members.

Those of Jerome Powell are committed to keeping rates near zero until inflation is close to exceeding the 2% target set by the central bank in the past.

If the officials' estimates do not fail will remain at current levels until the end of 2023. A strategy that has not convinced everyone. Two of the ten voters have not agreed with this position.

According to the minutes, "several" of these Fed officials have opposed the strategy, in part because the guidance could limit the central bank's flexibility. They have also argued that by influencing the market's view of the future path of short-term interest rates, "such guidance could contribute to an accumulation of financial imbalances that would make it more difficult for the FOMC to achieve its goals in the future. "

It seems less and less feasible that interest rates are negative. "There is no conclusive evidence that they help boost the economy, Powell said in a statement Tuesday.

America's central bankers have agreed to continue buying Treasuries and mortgage-backed bonds at a combined rate of approximately $ 120 billion a month.