JP Morgan circumvents the crisis and increases its profits by 4%, to 9,440 million 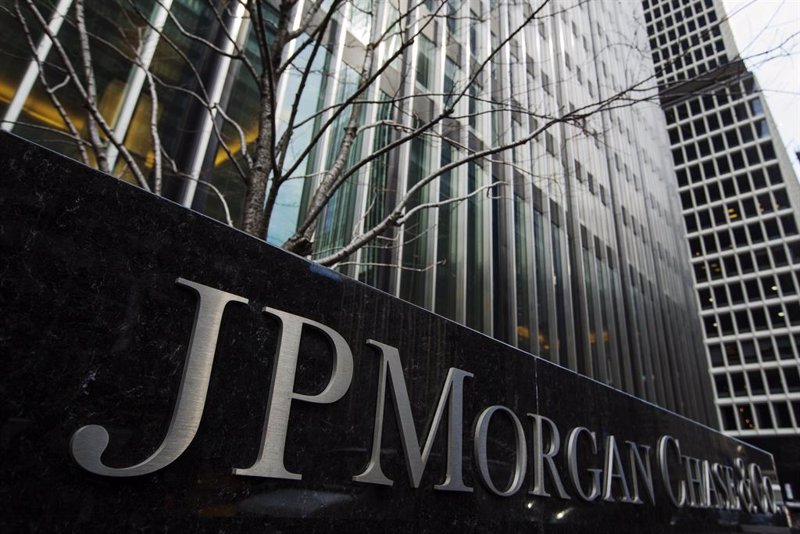 The actions of JP Morgan They closed the session on Monday with a fall on Wall Street, of 1.66%, despite the fact that the US bank has improved expectations with its results for the third quarter. Specifically, he got a earnings per share (EPS) of $ 2.93 versus the $ 2.23 expected by the market consensus. It assumes total earnings of $ 9.44 billion, which represents an increase of 4% compared to the same period in 2019.

In addition, he earned income for value of 29,940 million, according to the accounts presented by the entity. Thanks to the boost in its commercial business, this figure is also above analysts' expectations, who predicted a turnover of 28,220 million.

JP Morgan provisioned 1,514 million to cover credit risk during the third quarter, notably reducing the provisions it had made in the first half of the year. Specifically, it allocated 10,473 million between April and June, and 8,285 million between January and March.

"We have strengthened our liquidity position, increasing the CET1 capital ratio by 60 basis points, to 13% and our sources of liquidity by 1.3 trillion dollars (1.1 trillion euros)," said in a statement the President and CEO of the entity, Jamie Dimon.

So far this year, the bank's shares down 26%. However, it is necessary to highlight the good trend that has accumulated since October began, accumulating an advance of more than 6%.

Wall Street, in the red for the problems of the vaccine and despite the results of the bank