Wells Fargo earns less than expected but outpaces on revenue 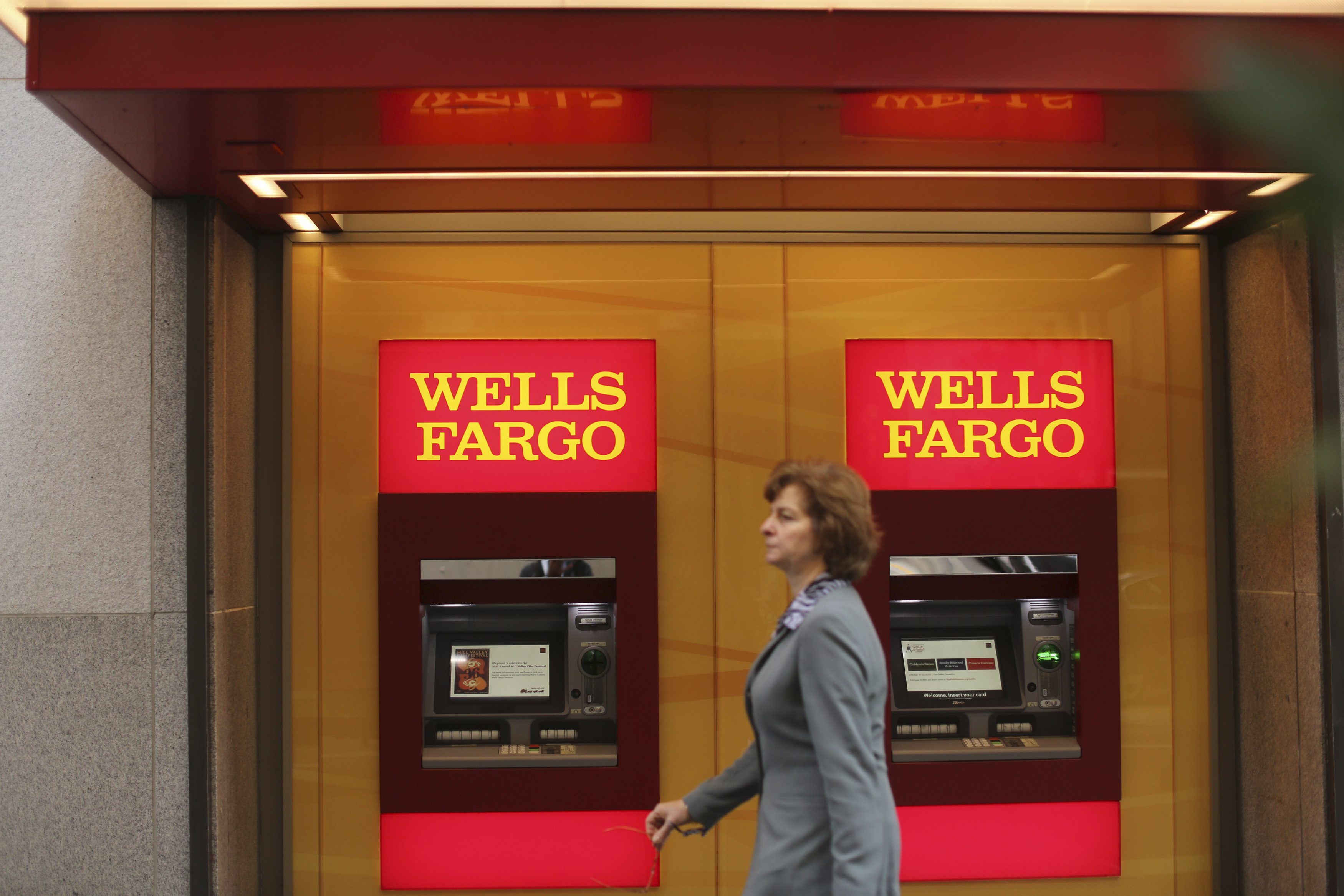 One of lime and another of sand to Wells fargo. The US bank presented its third quarter results, which have not been all the good that was expected. The entity has achieved a lower profit than expected, although with the income it has exceeded all expectations. The result, its shares have fallen on Wall Street by more than 6%.

Specifically, between July and September earned $ 1.72 billion, or 42 cents per share, so it has fallen below the estimates of the FactSet consensus, which predicted that the profit would be 44 cents. However, the figures harvested by Wells Fargo are much lower than those achieved in the same period of the previous year, when the profit touched 4.04 billion dollars, or 92 cents per share.

It's all due to the coronavirus pandemic, which continues to hit businesses around the world hard. So much so that the bank's income in the third quarter have fallen by 14% to 18,860 million. Despite this, the consensus of analysts expected a lower figure of 17,990 million.

Those of Wells Fargo are the last bank results that are known in the day, after having done it Goldman sachs Y Bank of America. This Tuesday JP Morgan and Citi also reported their third quarter figures.

Wells Fargo has further reported that the provision for credit losses was $ 556 million in the period, down from $ 608 million a year ago and $ 3.38 billion in the second quarter. The FactSet consensus expected it to reach 1.79 billion.

"Our main priority continues to be the implementation of our risk, control and regulation work, but we are also taking specific measures to improve the experience of our customers, consumers, communities and employees," said CEO Charlie Scharf, according to Marketwatch. .

The manager also explained that "looking to the future, the trajectory of the economic recovery remains unclear, since the negative impact of Covid-19 continues and it is not known with certainty if there will be more fiscal stimuli, but we remain strong with our capital and liquidity levels well above regulatory lows".