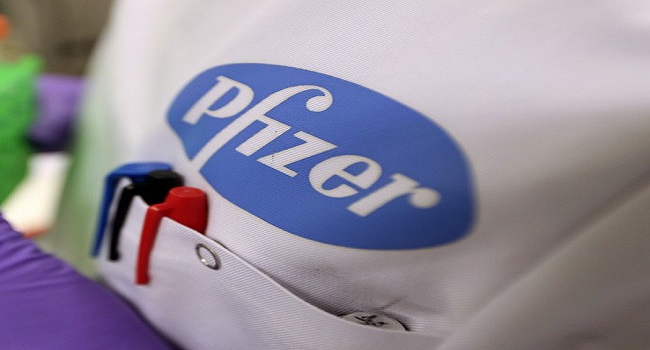 Pfizer plans to apply to the US Food and Drug Administration (FDA) for emergency approval of its Covid-19 vaccine. The intention of the North American pharmaceutical company is to do so in the third week November, so it will be after the American elections have been held.

He Pfizer CEO Albert Bourla, explained this Friday in a statement published on the company's website that it wants to "provide greater clarity on the development deadlines" of the vaccine, which is already being tested in some 38,000 people around the world. After knowing this news, its actions advance more than 2% in Wall Street.

The FDA noted in early October that it needs at least two months of safety data on half of the trial participants before authorizing the emergency use of any experimental coronavirus vaccine. And from Pfizer they consider that they will have this information in the third week of November.

The FDA regulations were approved by the White House. Even so, President Donald Trump He came to call these new rules a "successful political work" by his competitors, since they undermine hopes of receiving a cure before voters go to the polls on November 3, as he had promised.

If these deadlines are met and the approval of the regulator is obtained, this vaccine that is being developed in collaboration with the German BioNTech, would be the first in the world to obtain regulatory approval. It would be an important step to begin to dilute a pandemic that has already left more than 39 million infected in the world and it has claimed the lives of 1.1 million people, according to official data collected so far.