High fees continue to weigh on the profitability of pension funds 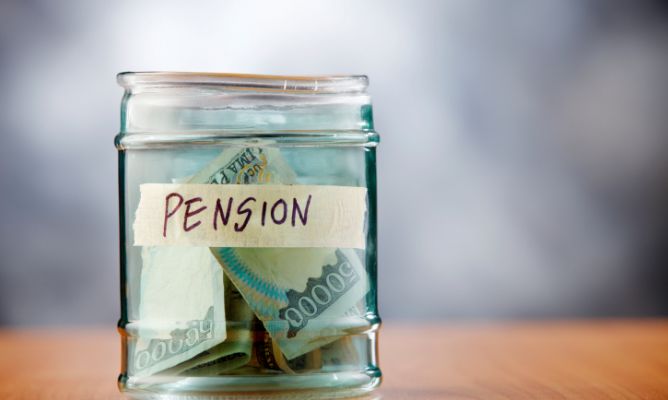 The latest Inverco report, with data from the pension plans for the third quarter of this year, leaves us with two very interesting conclusions: on the one hand, the Spanish are beginning to realize that the retirement benefit system is going to change; on the other, the high commissions that pension plans bear continue to weigh heavily on their profitability.

According to the Association of Collective Investment Institutions and Pension Funds (Inverco), for the first time since 2008 the pension plans have had a positive balance in the third quarter of the year, as in the annual accumulated. We are not talking about a lot of money, 48 million euros from July to September and € 146 million since January, but it shows an unprecedented trend in recent times in a year of total uncertainty and with the Government giving notices of a change in the taxation of these savings products.

It is true that the health and economic crisis has made Spaniards more cautious, who have increased the level of savings to record figures, but so is the distrust caused by the maintenance of the current pension system. We are, finally, convincing ourselves that we are not going to be able to collect retirement benefits at current levels, no matter how much the Government strives to guarantee their growth to the rise in the CPI. Neither Europe is going to allow it, nor Spain is going to be able to assume it with a Social Security without funds to pay for what is coming.

The other important data refers to the net profitability of pension plans: until the end of the third quarter of this year it is -1.9%, and in recent years it is 0.42%. If we look closely at the commissions of pension plans – most charge the maximum of 1.5% per year established by law– We find that profitability is totally hampered by these costs, which only benefit the banking networks. The distribution of these expensive products, which are not precisely managed optimally, significantly detrimental to the participants and their standard of living in retirement.

Now that we are being bombarded with offers to put our money in pension plans, it is important to remember these facts before choosing the best ones. Not everything goes and it is necessary to be demanding so that our money has any chance to grow.

Bitcoin has reached an all-time high against the Brazilian real