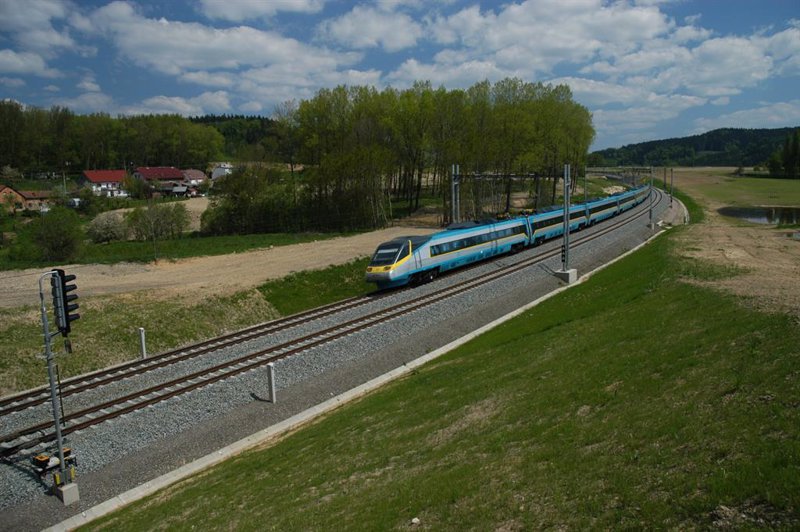 The Spanish construction company OHL has been awarded two new railway initiatives in the Czech Republic for an amount of around 115 million euros, both for the public administration and for the private sector through the company Skoda Transportation.

OHL informs that the The largest project will be the one awarded by the Czech Railway Infrastructure Administration, this amounting to more than 102.2 million euros.

The Spanish construction company will develop the proposal in a joint venture in the Moravian-Silesian region and shuffles various jobs on a section of the railway line between the Detmarovice-Petrovice station and the border with Poland.

The redevelopment of the railway substructure and the reconstruction of its superstructure (platforms, bridge structures and drainage) will be some of the points of the initiative. In addition, elements will be introduced that will improve safety, communication and electrical equipment.

The works also include the reconstruction of traction lines and tracks, the transmission, modification and connections of power lines and lighting.

The second project in which the company will participate will consist of the construction of the new test workshop and industrial road "Test Room" of Skoda Transportation. This will be made up of three buildings for the production of electrical energy, storage and testing of rolling stock, for 12.3 million euros.

In the world of construction, it has focused on the construction and rehabilitation of cultural spaces such as, for example, the National Theater in Prague; educational like the Bohunice university campus; and health, such as the construction of the pavilion for the Emergency Department of the Ceské Budejovice Hospital.

Liberbank: more than five years embedded in a bearish channel

Monero (XMR) has reached the highest price of the year