Mapfre earns 2.7% less than September due to the impact of Covid and currencies 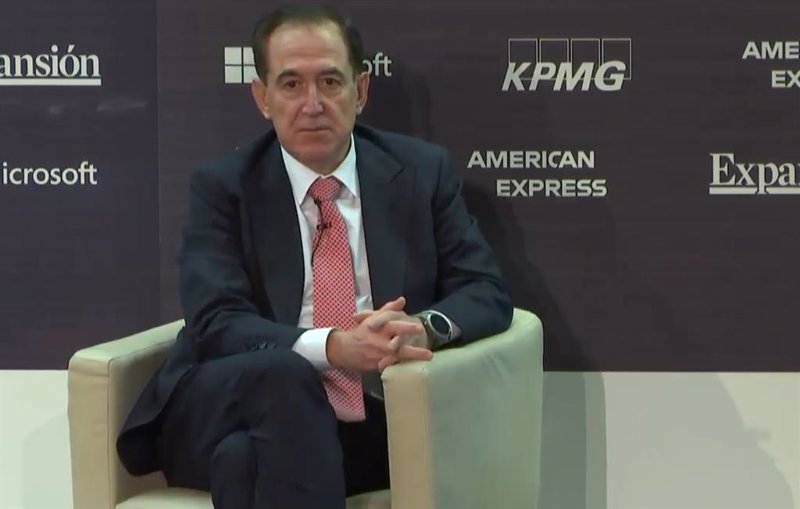 The benefit of Mapfre (+ 0.86%) stood at 450 million euros in the first nine months of the year, which is a 2.7% decrease compared to the first nine months of 2019. In addition to the impact of Covid and the "significant" depreciations of currencies, the earthquakes in Puerto Rico in 2020, the typhoon in Japan and the goodwill of the Assistance business in 2019 stand out as extraordinary events of a similar amount in both years. .

Income in the period amounted to 19,051 million euros, which is 11.9% less than in the same period of the previous year, while premiums fell in the same proportion (-11.9%), to 15,550 million euros. At a constant exchange rate and discounting the effect of Pémex's biennial policy (Mexico) that was issued in 2019, the reduction in premium volume would be 3%.

The insurance unit, the main of the group, registers a positive evolution with a result that grows 7.5%. Most countries close the period with benefits. Spain continues to be the country that contributes the most to the group's results and also highlights the "positive" rate of contribution to the profit of the businesses in Brazil, Latam and the United States, as well as the "good" evolution of the Eurasia regional area, especially Turkey.

The group's combined ratio at the end of September was 95.2%, with an improvement of 1.1 percentage points. There is a reduction in the accident rate, especially in automobiles, in countries such as Spain, the United States or Turkey, although it has increased in other lines such as business multi-risk and deaths in Spain.

The group's own funds amounted to 8,412 million euros, 5% less that in December of last year, although since the end of the first quarter, the date on which the impacts of Covid-19 first surfaced, they have grown by 552 million. Total assets, meanwhile, stood at 68,816 million euros, 5% less than at the end of 2019, as a consequence of the fall in the stock markets, the depreciation of currencies and the reduction in activity.

The Solvency II ratio as of June 2020 stood at 184%, with 86% of the highest quality capital (level 1). This ratio shows an improvement of 6.6 percentage points compared to March.

The board of directors has agreed to pay a dividend on account of the results of the 2020 financial year of 5 cents of euros gross per share. This dividend will be paid the next day December 22th. This agreement has been made considering the recommendations of the Supervisory Bodies. With this payment, the company will have allocated this year 2020 a total of 416 million euros to be paid to its shareholders.

IAG loses 1,918 million in the third quarter and 5,955 million until September

Sabadell's profit fell 74% as of September, to 203 million