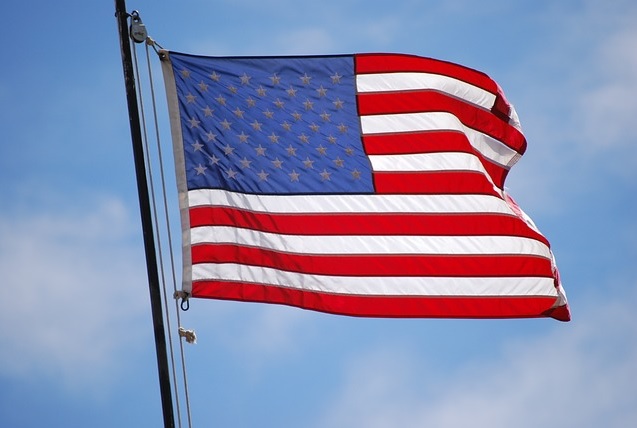 Wall street (Dow Jones +0.15; S&P 500 + 0.39%; Nasdaq + 0.87%) has turned green in the closing bars of the session, after Wednesday's sales. On the one hand, Pfizer Y BioNTech they raised the effectiveness of their vaccine against the virus to 95%. On the other, the outbreaks continue to sting the United States, which saw New York City close its schools again.

To the growing number of Covid19 cases, we must add the weekly unemployment claims, which have climbed from 709,000 to 742,000, and have risen above the 710,000 predicted by the consensus of economists.

Despite declines in recent sessions, Wall Street is still holding on to a solid November. So far, the S&P 500 has risen 9.1% and the Russell 2000, selective that measures the stock market performance of small-caps, has set new all-time intraday highs this Wednesday.

"We are looking at a market that really wants to move in one direction, and the latest news on the vaccine front has undoubtedly been a catalyst that has accelerated it," say analysts from Bryn Mawr Trust. "That said, we believe that volatility is going to remain the common denominator in the next couple of months," they add.

The good news of the day monopolizes them, once again Tesla. Elon Musk's company surpassed $ 500 per share on Thursday and is trading at new all-time highs. His good year on the stock market is making Musk richer and richer, who is a 'handful' of dollars away from becoming the world's second largest fortune.

It's also Nvidia news. His possible union with Arm, a company dedicated to semiconductors and software development, could open the doors to the select trillion dollar group. So the experts at RBC Capital Markets believe. It currently has a market capitalization of around $ 331.85 billion.

On the other side of the Atlantic, the Ibex has fallen under pressure from its banks, Telefónica and Repsol. Finally, in Asia the stock markets have closed with a mixed sign.

Brexit and Covid-19 increased cryptocurrency purchases in the UK