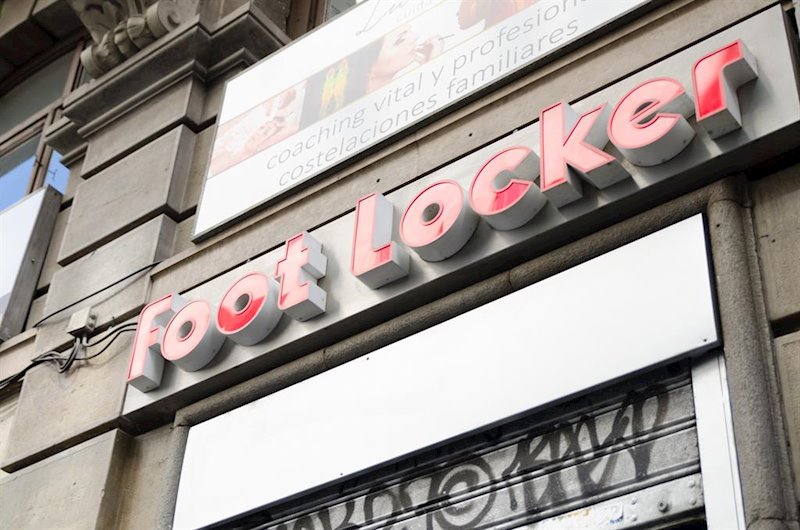 Foot Loocker, the sports store company specializing in sneakers, has doubled its profit in the third quarter of its fiscal year.

The US multinational posted a net profit of 223 million euros in its third fiscal quarter, which ended in October. As reported by the chain, this supposes double your profit compared to the same period of the previous year.

Despite the economic crisis caused by the pandemic, the sports company has known take advantage of the return to school. Richard Johnson, the firm's president and CEO, has noted that the back-to-school sales season “started later than normal due to Covid-19-related delays, the momentum built up as the quarter progressed and we are delighted with the continued strong interaction of our customers in our family of brands. "

However, in the first nine months of its fiscal year, the sports company acquired a profit of 168 million euros, 44% less than the same period of the previous year.

Foot Locker's sales in the third quarter reached $ 2,106 million (1,775 million euros), which is 9% more compared to the previous year.

Securities that have managed to pierce resistance this Friday

Joe Biden wins the presidential election in the state of Georgia