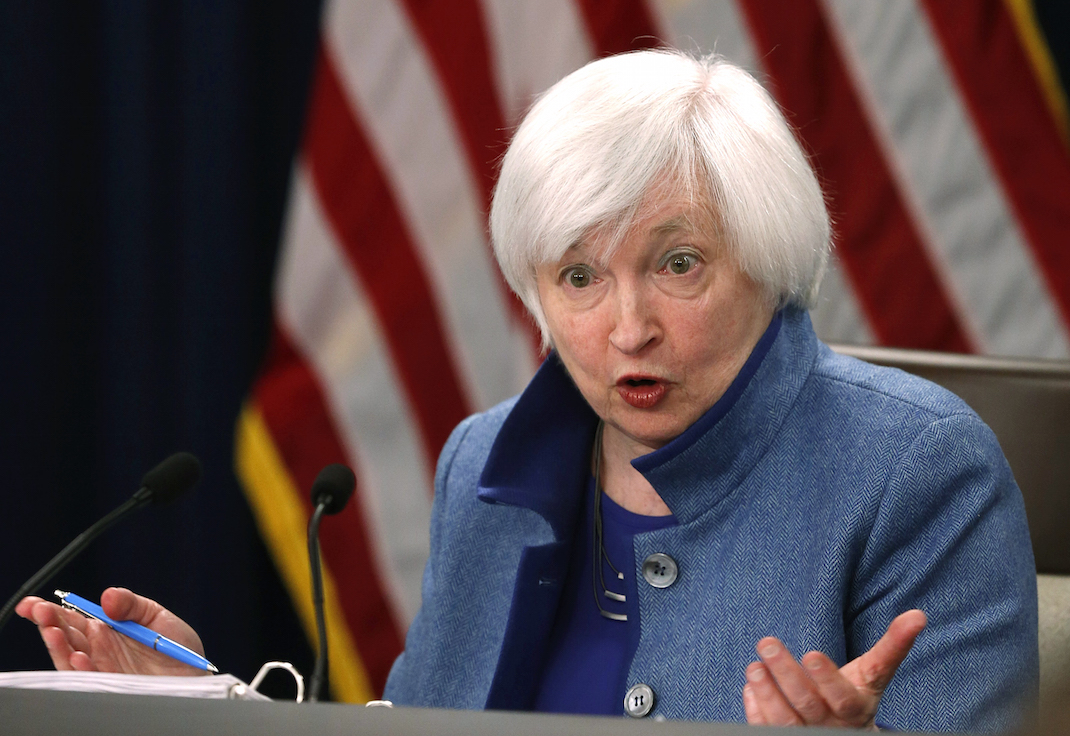 The former president of the United States Federal Reserve (Fed), Janet Yellen, will be the new Secretary of the Treasury. According to several US media, this is Joe Biden's option to replace Steven Mnuchin.

With this appointment, the Biden Administration continues to break through the glass ceiling and, after Kamala Harris is to become the first woman to be vice president, Yellen will be the first to lead the Treasury.

Yellen is used to filling positions that a woman has never led before. In 2014, she was the first to lead the Fed, an organization that he directed until 2018.

In addition, between 1997 and 1999 he directed the Council of Economic Advisers advising the presidency of Bill Clinton, a position in which he succeeded Joseph Stiglitz and that other great names such as Ben Bernanke, Martin Feldstein or Alan Greenspan have exercised.

Tesla fired, once again, after very positive review from Wedbush

The dollar also folds against Biden and Yellen: falls against the euro, the 'aussie' and the 'kiwi'