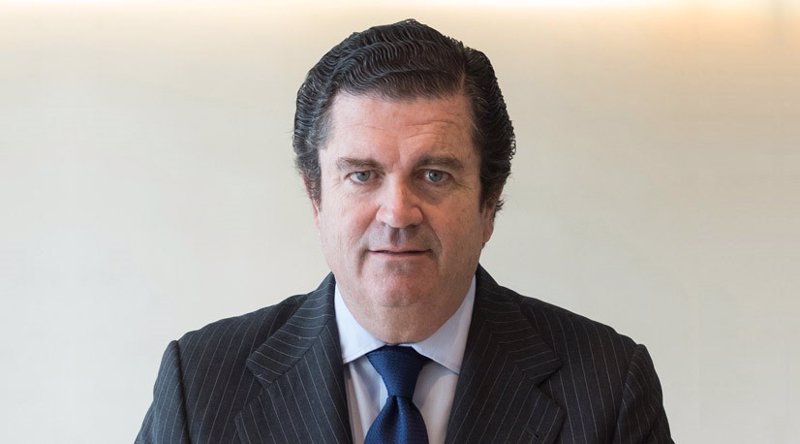 Borja Padro Eulate, a Spanish businessman who chaired Endesa from 2010 to April 2019, has bought almost 15% of Key Capital, an independent investment services company.

The former president of Endesa has taken exactly the 14.99% of the investment firm, has bought it from the president and co-founder of the entity Alex Matitia. Therefore, the participation of the president of the company has been reduced to 43.21%, although he continues to be the first shareholder.

In this sense, Borja Prado has become the third shareholder of the firm. Ahead of him are Matitia and Anas Laghrari, who own 16.61% of the firm's capital. According to the National Securities Market Commission (CNMV), the fourth most important shareholder is Alexis Deguelle with 10.38% of the capital.

In 2019, Borja Prado was signed by Key Capital after leaving his position as Chairman of Endesa. After leaving the Spanish electricity multinational, Prado received close to 15 million euros of compensation. The current investment when buying part of Key Capital has made the entrepreneur combine the functions of the company with his participation.