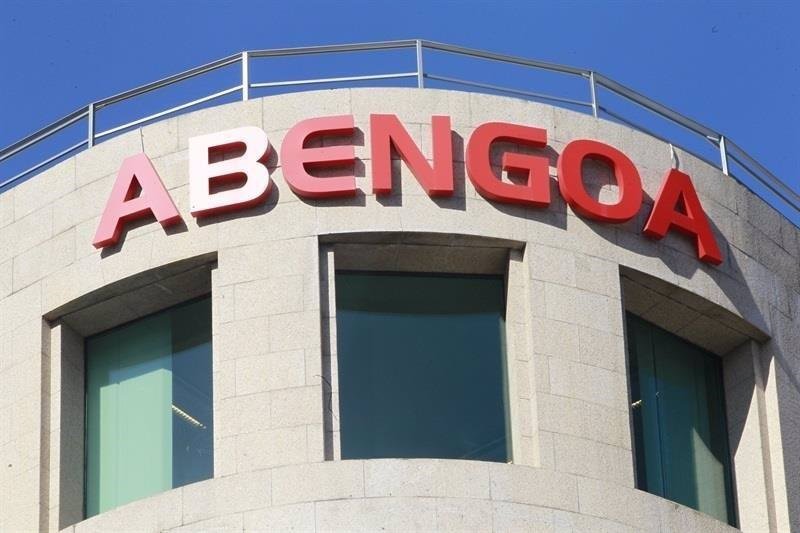 Six former directors of Abengoa in Brazil they have been sentenced this Friday by the National Court to sentences of between 1 year and 9 months and 2 years in prison for 'fattening' their wages. The crime in question was committed between 2011 and 2013, and it is speculated that in total the amount they improperly charged amounted to 3 million euros.

In a sentence, the magistrates of the Fourth Section of the Criminal Chamber issue a sentence after the agreement of conformity reached between the Anti-Corruption Prosecutor's Office and the accused, to whom the extenuating circumstance of late confession is applied after admitting their participation in the events and their full repentance.

The mitigation of damage repair is also applied to them. The resolution states that the Abengoa Group, as injured, has reached an agreement for extrajudicial satisfaction, having been fully compensated by the accused and thereby renouncing the exercise of both criminal and civil actions.

The Chamber imposes a sentence of two years in prison on Juan Taín Varela, general director of Abengoa Bioenergía Agroindustria Limitada, 1 years and 11 months in prison for the director of Human Resources Luis Rafael Mazotti and 1 year and 9 months on the other four former directors: Roberto Potenza, Javier Ramos Robledo, Fernando García and Carlos María Gambar.

The proven facts of the judgment state that between January 2011 and August 2013 the defendants held management positions in the companies with which Abengoa carried out its activity in Brazil, mainly the Spanish company Abengoa Bioenergía Brasil SA and its Brazilian subsidiary called Abengoa Bioenergía Agroindustria Limitada.

Thus, with the intention of achieving an illegitimate patrimonial advantage, they made, at the expense of the company, “payments to themselves that lacked any cause or justification, thereby fraudulently increasing the remuneration they received for their work, hiding it to their superiors and departing from the internal rules and protocols that should be followed to adopt decisions of this type ”.

Brokereo: SCAM or not? What you should know about this broker

Béjar charges against Francisco González: he had his "authorization" to hire Villajero