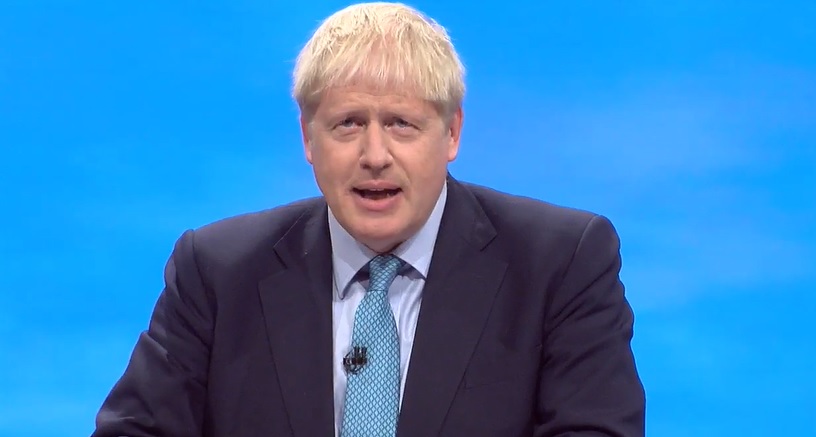 The United Kingdom has administered this Monday the world's first dose of the Oxford and AstraZeneca vaccine. An 82-year-old man was the first to receive it. The country, which on Sunday for the sixth consecutive day exceeded 50,000 infections in one day, "Does not rule out" a home confinement, according to the Minister of Health, Matt Hancock.

The United Kingdom has become this Monday the first country to use the British laboratory AstraZeneca and the University of Oxford's vaccine against covid-19, thus accelerating the vaccination campaign that began in early December due to the worsening of the pandemic.

Brian Pinker, a 82 year old british, received at the Churchill Hospital of the University of Oxford that "national" vaccine, reported the public health service (NHS), which indicated that there are already 520,000 doses ready to be distributed

The UK Medicines Regulatory Authority (MHRA) finally approved the vaccine from the University of Oxford and AstraZeneca on December 30. The British Government has purchased 100 million doses in advance, enough to vaccinate 50 million people.

Matt Hanckock revealed today that increasing the country's manufacturing capacity is "a great project in the medium term" and commented that they are trying to reduce the 'red tape' involved in the voluntary vaccination process after it was revealed last week that thousands of retired doctors who are trying to help spread the punctures were involved in legal proceedings.

On the other hand, the prime minister Boris johnson, announced this weekend that restrictions will be "tightened" in the coming days before the rise in cases.