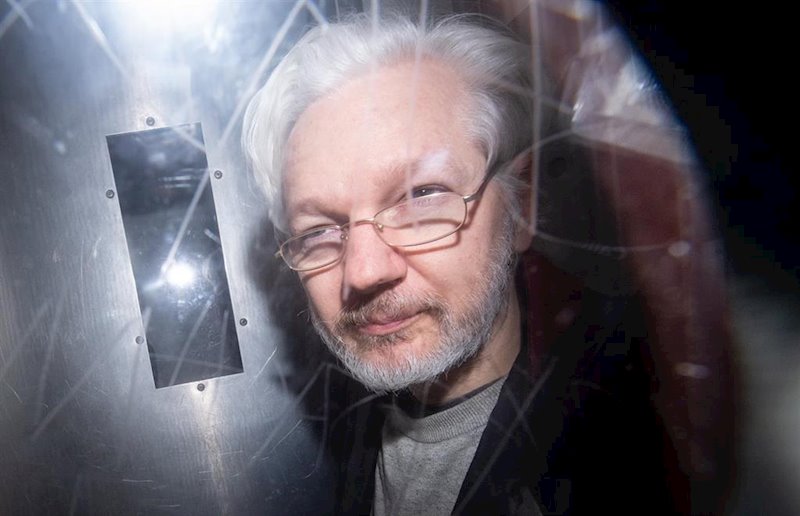 Julian Assange, founder of WikiLeaks, will not receive conditional freedom given the high risk of flight, according to the British Justice. The court decision comes after the extradition request to the US was denied for the publication of hundreds of thousands of classified military documents and diplomatic cables in 2010 and 2011.

Assange, whose health has deteriorated while being held in a UK prison, is wanted on 18 charges, 17 of which fall under the US Espionage Act.

This Monday, Judge Vanessa Baraitser ruled that he should not be extradited to the United States on any of the charges, neither for violating the espionage law nor for conspiring to hack official computers. The judge of the British Old Bailey criminal court has made the decision taking into account the WikiLeaks founder's troubled mental health, which harbors the possibility that he may attempt suicide.

The services sector continues to be weighed down by the virus in December, but shows signs of improvement

Wall Street opens in red with eyes on Georgia