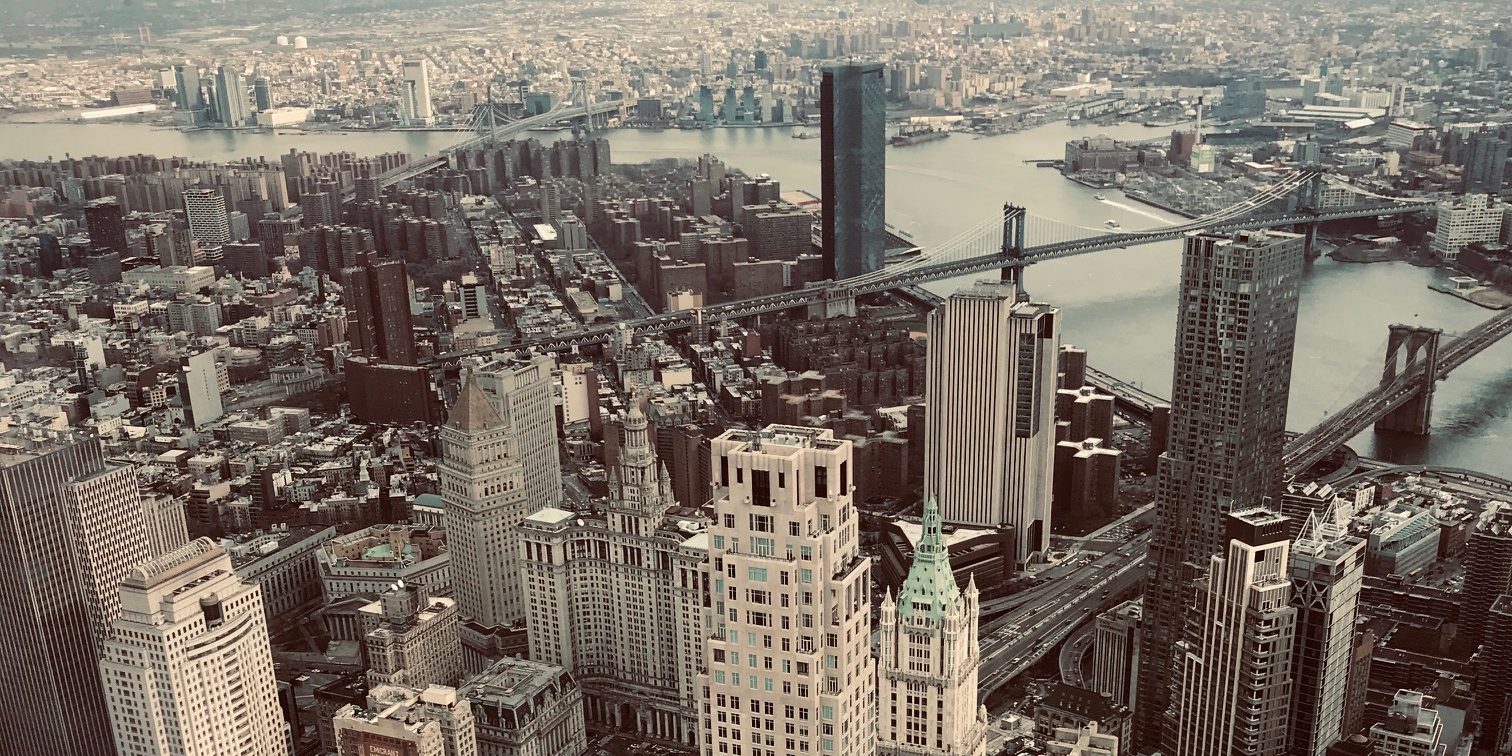 New York will run out of vaccines next week due to a shortage of supplies. Bill de Blasio, mayor of the city, has been in charge of communicating it. This problem not only affects the American city, in the coming days similar problems will be seen around the world.

In fact, the pharmaceutical company Pfizer has announced this Friday that it will cut shipments of its vaccine in order to increase production. Pfizer will temporarily reduce deliveries to the Old Continent starting next week to increase its production capacity from 1.3 to 2 billion doses a year.

Europe collapses due to the advance of the virus: the Ibex falls 2.1% in the week

Values ​​that have pierced support or resistance this Friday