From Israel's speed to French delay: this is the race to achieve immunity 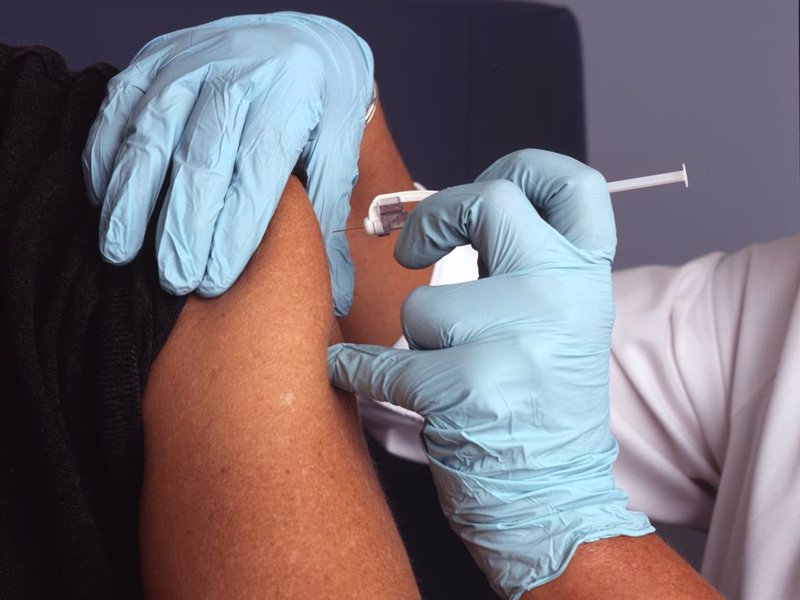 2020 ended with the start of vaccination. On December 8, Margaret Keenan, 90, became the first woman to receive the COVID-19 vaccine in the United Kingdom and in Spain, on December 28, Araceli Hidalgo, in Guadalajara, opened all the news, bringing hope for 2021.

Our World in Data, the data website of the University of Oxford, reports that have administered a total of 24 million doses of the vaccine against covid-19 all over the world. However, this does not mean that 24 million people have been immunized. The vaccines currently on the market require a double dose.

In the top 1 is Israel. The Asian country began the process about three weeks ago and since then they have managed to administer the vaccine at almost two million doses, thus managing to reach 22% of its population. Priority has been given to people over 60 years old, health workers or police and people with medical conditions, people over 55 years old with underlying diseases. About 70% of the population over 60 years of age has already received the vaccine, according to official statistics.

Behind this is Emirates Arabs, that already has inoculated 8% of its population. The arabic state has already exceeded one million doses administered after having vaccinated more than 60,000 people in just 24 hours. The last place on the podium is occupied by the United States.

The North American country has vaccinated 6.7 million people, although the figure is well below the Government's objectives, which it hoped to deliver at least 20 million doses before the end of 2020.

EUROPEAN COUNTRIES THAT CLOSE THE TOP 5

Denmark is in the top 4. The Scandinavian country started the vaccination process at the same time as Spain, and since then has vaccinated about 1.5% of its population, but still with the first dose. The Danish government provides that all its inhabitants have received the second dose before the end of June, as reported by the country's media.

UK, which no longer belongs to the European Union, occupies the top 5 in vaccination in the world ranking. The country aims to inoculate the first doses of the vaccine to a total of 15 million people, among which would be those over 70, health workers and other people at risk, by mid-February. Although to achieve this figure they must supply more than two million vaccines a week; To date, they have already vaccinated 1.5 million people, so they must still reach more than 13 million people in a period of less than six weeks. The country's top medical adviser, Chris Whitty, describes the schedule as "realistic", qualifying that it is difficult to reach the goal.

Each country of the European Union is the one that must say who to vaccinate, when and where, but it is the EU that is in charge of coordinating the purchase of vaccines. In France, there are around more than half a thousand vaccinated figure that have been rising during this week but yesstill being too low to be statistically relevant within its population.

On the other hand in Spain, the government has set a goal of immunizing 2.3 million people in 12 weeks, with priority for residents in homes for the elderly, their carers and health personnel, yielding in practice to the Autonomous Communities how to do it, there being a great difference between them.