Some of the major milestones reached by Bitcoin this year 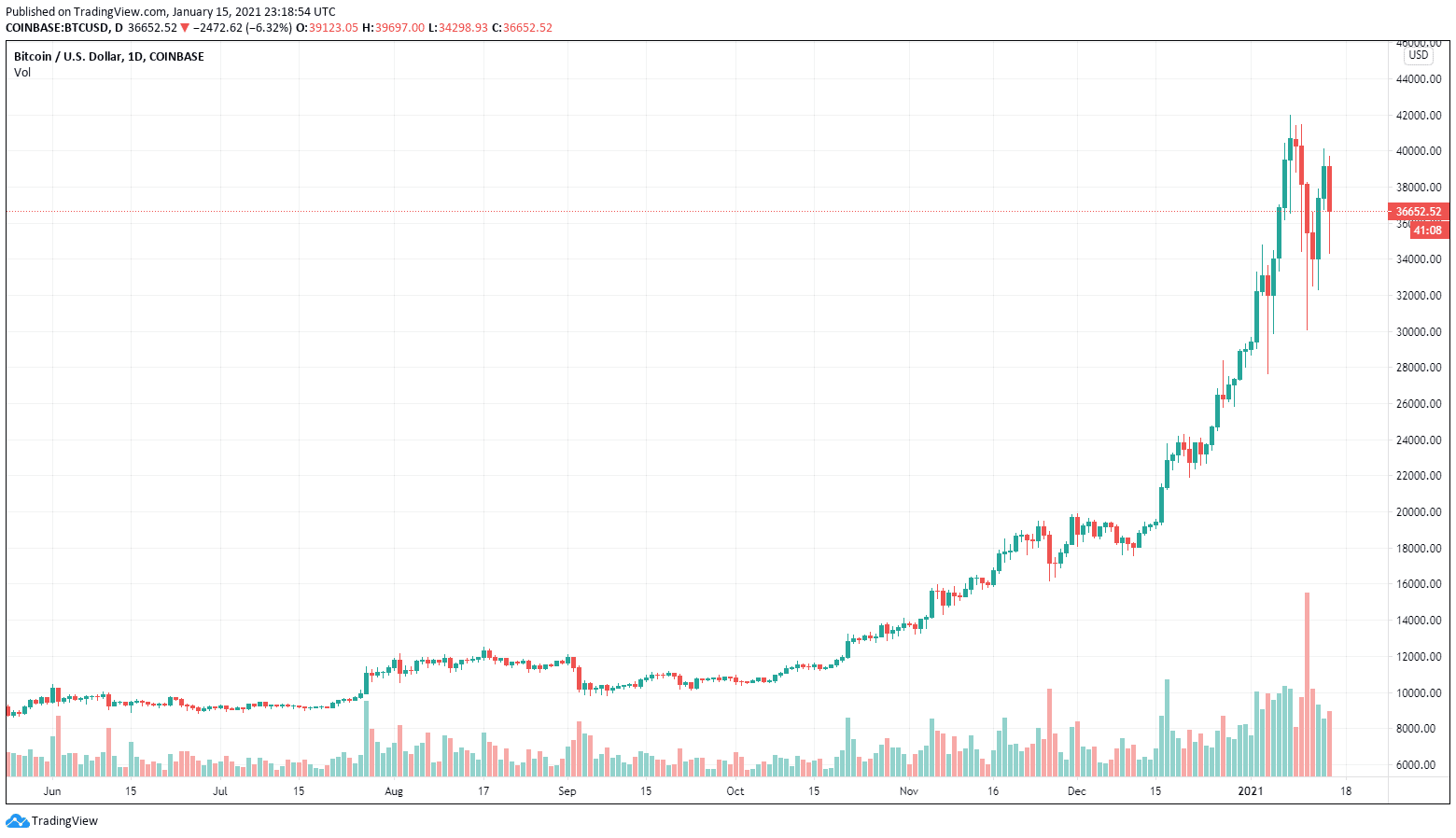 Bitcoin closed 2020 with a new all-time high that has now risen more than 20% since the new year began. Bitcoin started the year with impressive momentum, one that has pushed Bitcoin above $ 20,000. Remember that over the years, analysts were wary of Bitcoin's ability to stay afloat after hitting new highs. This was because mild downtrends would always precede the bull rally and send Bitcoin to previous support. The fundamental indicators implied that the demand for Bitcoin was not as high as it seemed and that the purchasing power was superficial. But Bitcoin's ability to stay above the $ 20,000 highs suggests that demand is stiffer.

By global market value, Bitcoin is now the ninth most valuable asset by market capitalization. The digital asset toppled Facebook last week after its daily earnings surged nearly 10%. At more than $ 700 billion, Bitcoin will have to fight Tesla to go one step further. With the highly anticipated $ 100,000, Bitcoin is sure to hit the top 5.

By market capitalization, Bitcoin is now the fifth largest currency in the world. Bitcoin toppled Russia's Rubble and Thailand's Baht, which make up a large part of the overall value of the cryptocurrency market.

Getting to the number one spot may take a bit longer, but with the maturity of the market, Bitcoin is likely to make it into the top five in the next few years.

The future of Bitcoin looks as promising and revolutionary as its structure does. The interest rate rise reflects Bitcoin's position as a disruptive technology globally.

Bitcoin's global achievement has helped put digital assets on the map, as Bitcoin is the only cryptocurrency to hold this position. As altcoins continue to mature, Ethereum's ETH and DeFi tokens are potentially capable of joining Bitcoin to hold positions as highly-in-demand global assets.