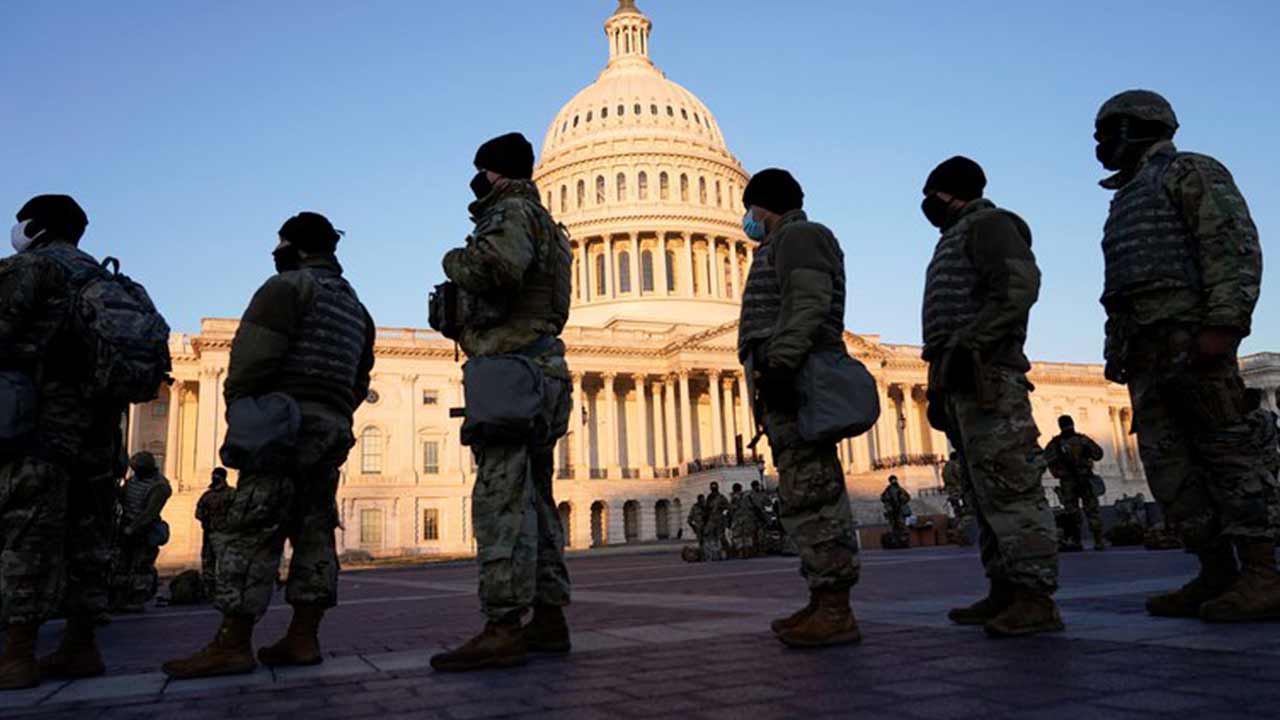 They shut down the US Capitol in the face of an "external security threat." According to some US media reports, smoke has been identified coming out of one of the buildings during Joe Biden's inauguration rehearsal.

The US Secret Service Twitter has published that it has "responded to a small fire that has already been extinguished", but as a precautionary gesture, the Capitol complex has been temporarily closed. "There is no threat to the public," he added.

In the photos and videos that have been published on social networks, people can be seen running from the stands installed before the event this Wednesday, in which Biden was expected to be. Additionally, employees received text messages to ensure they stayed away from windows, at the same time as an evacuation warning was heard at the facility.

In any case, this incident took place just after the assault on the Capitol on January 6 during the vote count that was going to give the Democratic candidate the official victory.