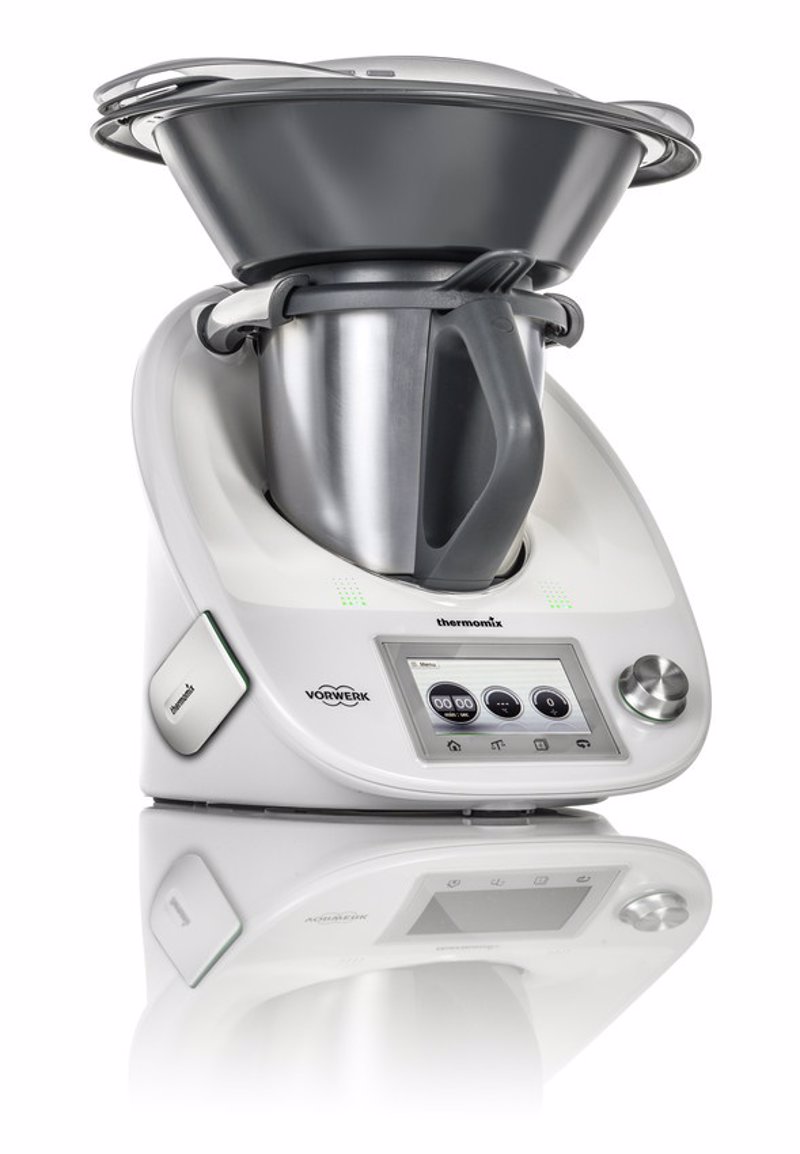 The Commercial Court 5 of Barcelona has sentenced Lidl for selling a kitchen robot that violates the patent rights of the Thermomix machine, and demands indemnify the creator of the machine and withdraw from the market all 'Monsieur Cuisine Connect' kitchen robots, from the supermarket's Silvercrest brand.

The sentence clarifies that the total amount of compensation to Vorwerk, holder of the Thermomix patent, will be set in the sentence, although the affected party demanded the 10% of Lidl robot sales since its commercialization in June 2018.

In this way, the judge considers the crimes against Lidl for the rights of the patent, since both parties showed opposite arguments about whether the Thermomix patent It included enough news compared to other robots previous kitchen.

The Court has concluded that the machine offered by the supermarket chain "reproduces each and every one of the characteristics"of the Vorwerk patent, so there is evidence of a crime by infringing the Patent Law.

For its part, Lidl explained that its product does not violate Thermomix's patent rights, and asked the Court to annul the patent because considered that there was "lack of novelty" compared to similar machines previously marketed.

Adding the compensation for damages and losses, the judgment imposes on Lidl the prohibition of importing, storing, offering and marketing said kitchen robots.

Conte faces the crucial test of the Senate vote of confidence

Banks and Inditex put pressure on the Ibex, which is unmarked from Europe and is trading in the red