Earnings on Wall Street, which is still pending the trickle of results and the end of Trump 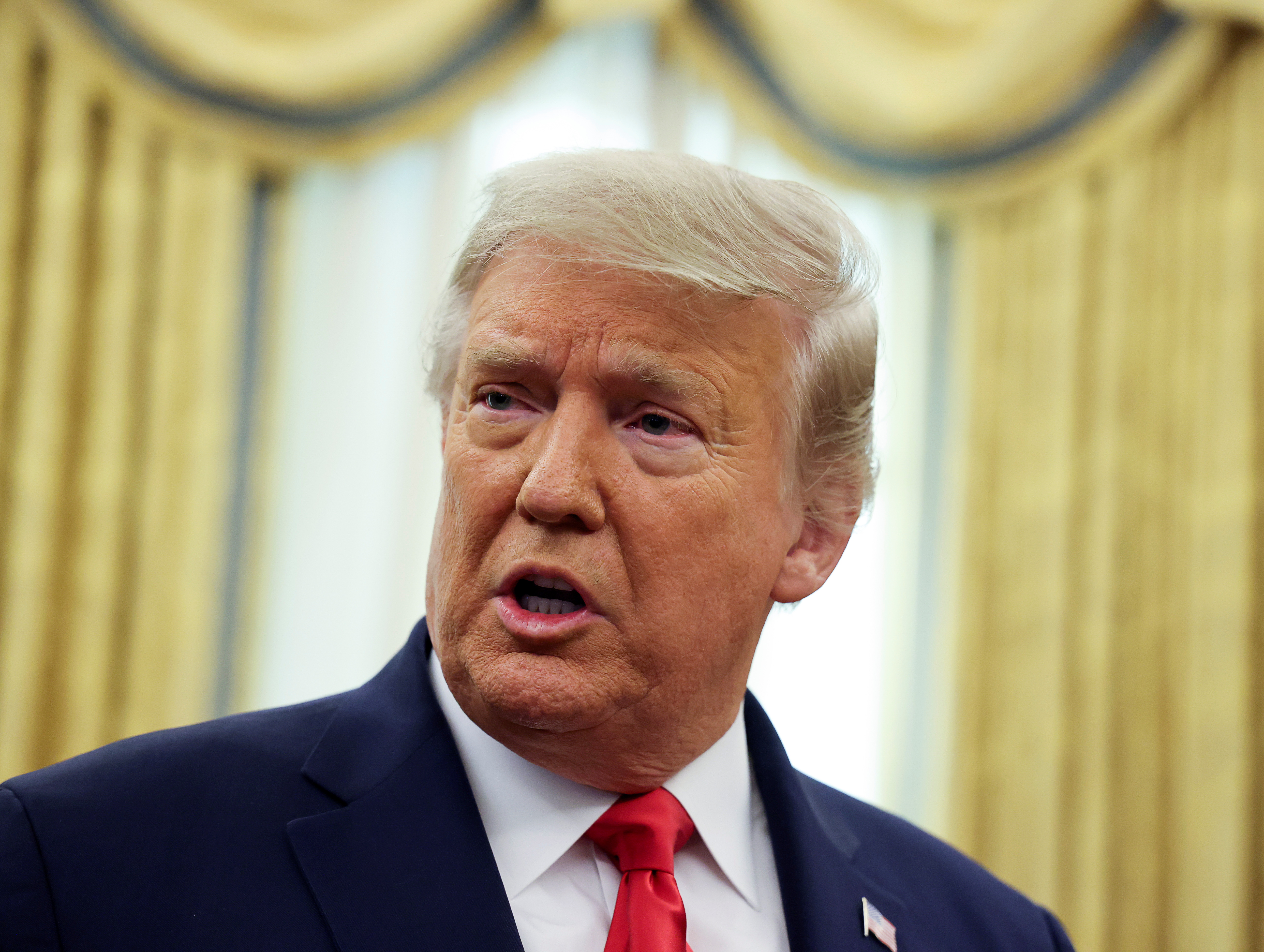 Wall street trades with gains of more than 0.5% after the holiday on Monday, pending several important business results and the end of the mandate of Donald trump, who will cease to be president this Wednesday.

Bank of America reported a net profit of $ 5.5 billion in the fourth quarter, but its net interest margin has been reduced by 16%, to 10,300 million.

For its part, Netflix will present its accounts after the market close. The streaming giant has benefited greatly in recent months thanks to the lockdowns. A situation that could turn 180 degrees if the vaccine returns to normal.

In addition, analysts from BMO Capital have raised their advice on Facebook to overweight from neutral and target price to $ 325 from 270.

"We believe the markets will remain on hold until Biden's inauguration. If all goes well, attention will return to results", affirm the analysts of Bankinter.

On Biden's inauguration, Washington It is a city taken over by the security forces to avoid any incident that may cloud the Democratic candidate's inauguration. Behind the sultry assault on the Capitol on the part of Trump's followers, American public opinion wants the situation to return to normal, to focus on the fight against pandemic.

Another of the protagonists of the day is the future Secretary of the Treasury, Janet yellen. The former president of the Federal Reserve (Fed) He has appeared before the Senate for confirmation, although his speech has already been leaked.

The government must "act bigNeither the president-elect nor I are proposing this aid package without taking into consideration the country's debt burden. But right now, with interest rates at historic lows, the smartest thing we can do is act big, "he said.

"I think the benefits will far outweigh the costs, especially if we care about helping people who have been with problems for a long time, "he added, referring to stimulus plan valued at $ 1.9 trillion and announced last week by Biden. His words have been well received by the market.

In other markets, the West Texas oil rises 0.3% to $ 52.52, while the euro it appreciates 0.43% and changes to $ 1.2128. In the field of cryptocurrencies, all eyes are on Ethereum. After three years set new all-time highs this Tuesday.

The International Energy Agency (IEA) has cut its forecast for the recovery of global demand for crude oil due to the new restrictions caused by the coronavirus. The IEA now anticipates that demand will rise by 5.5 million barrels per day in 2021, up 96.6 million barrels, compared to its previous estimate of 5.8 million.

In addition, the profitability of the 10-year American bond it advanced slightly to 1.12%, after the great rebound at the beginning of the year.