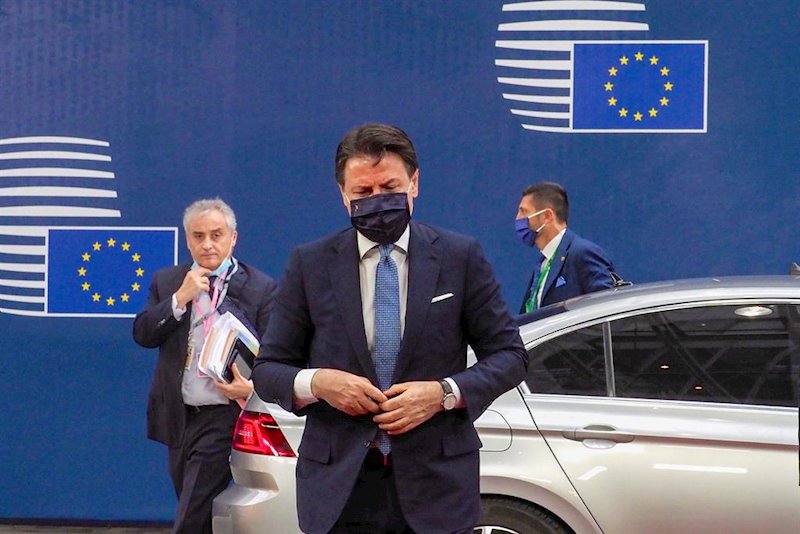 The Italy Stock Exchange (Ftse MIB) is rising a little more than half a percentage point and leads the increases among Europeans after the meager endorsement obtained by Guiseppe Conte by the Senate. After overcoming the motion of confidence in Congress with an absolute majority on Monday, the Italian prime minister achieved the support of the Senate on Tuesday, but without an absolute majority, which means that the Government is weakened to deal with the pandemic, according to this Wednesday the media.

Guiseppe Conte has had to submit to a motion of confidence this week after Italia Viva, by Matteo Renzi, decided to leave the government coalition. Yesterday he obtained 156 votes in favor and 140 against, over the 161 necessary for an absolute majority. The coalition government between the 5-Star Movement and the Democratic Party avoids its fall … for now.

Experts hoped that Italy would overcome this political crisis more or less without problems and that Conte would finally win the support (albeit by a simple majority) from the Senate, where the numbers were tighter. In his speech to the Senate, the Italian Prime Minister again appealed to the European forces to continue governing, and to political representatives to regain the trust of citizens.

Moderna and Pfizer will earn $ 14.7 billion from the sale of vaccines