The pandemic triggers the price of brick in Europe, only suitable for high net worth 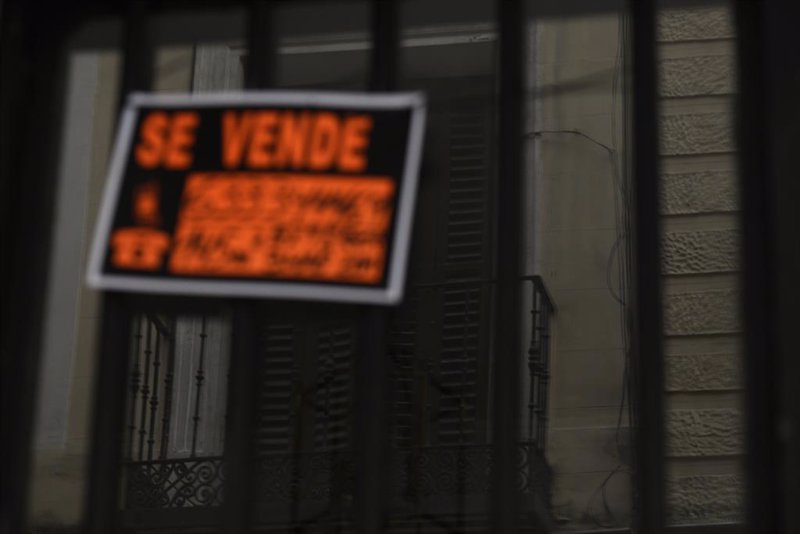 The house price rise has returned to his long-term trend across Europe, even in those countries that experienced slowdowns or downgrades at the beginning of the pandemic, such as the United Kingdom or Sweden. In fact, the increase in some countries is stronger than ever, despite lockdowns and rising unemployment, according to data from Scope Ratings.

From Scope they also raise the possibility that the pandemic further accelerate the rise, or postpone a correction, as for high-income consumers (in a range of 25 to 65 years) housing remains affordable.

"House prices appear to be immune to the pandemic despite the extreme economic stress that the European economy is facing," he says. Mathias Pleissner, director of Scope's covered bonds team.

"The housing demand is primarily driven by the extremely low interest rates, But the pandemic may have intensified it. Not only because people consider more interesting own property in these moments when the telecommuting has become necessary, but also because housing may have become more affordable, Given the savings have skyrocketed. "

As soon as vaccination is complete and allows for the new normal, it is likely, according to Scope, that we will see a prolonged increase in spending in the latter part of the year, and will initially focus on the sectors most affected by the pandemic, such as consumer goods and travel.

"Once those needs have been met, we believe that they will be followed by real estate investment, in particular among 25-65 year-olds with above-average income that have been able to increase their savings and are less exposed to the loss of income related to the pandemic, "he says Karlo fuchs, responsible for covered bonds of Scope. "For these people, the additional savings will most likely be used for the purchase of goods."

Ultimately, house prices will be driven by underlying economic conditions. It is possible that the direct effects of pandemic only have a short-term impact on house prices, but indirect effects can alter prices in the longer term. "If the world economy suffers more and for longer than expected, this will be reflected in the national housing markets", warns Pleissner. "Unlike the short-term effects, this will also affect the high-income age segment 25-65, maybe unable to accumulate assets during a long-lasting recession".

The prices of the house will look very influenced by rising unemployment, probably driven by rising bankruptcies in the segment of SMEs.

Scope expects unemployment to rise to 9.4% in 2021 in Europe. "Rising bad debts can turn current defaults into provisions for banks and lead to a credit crunch, which will also ultimately affect home buyers and therefore influence future home price developments. housing, "says Fuchs.

XRP holders will receive a second airdrop from Flare Finance