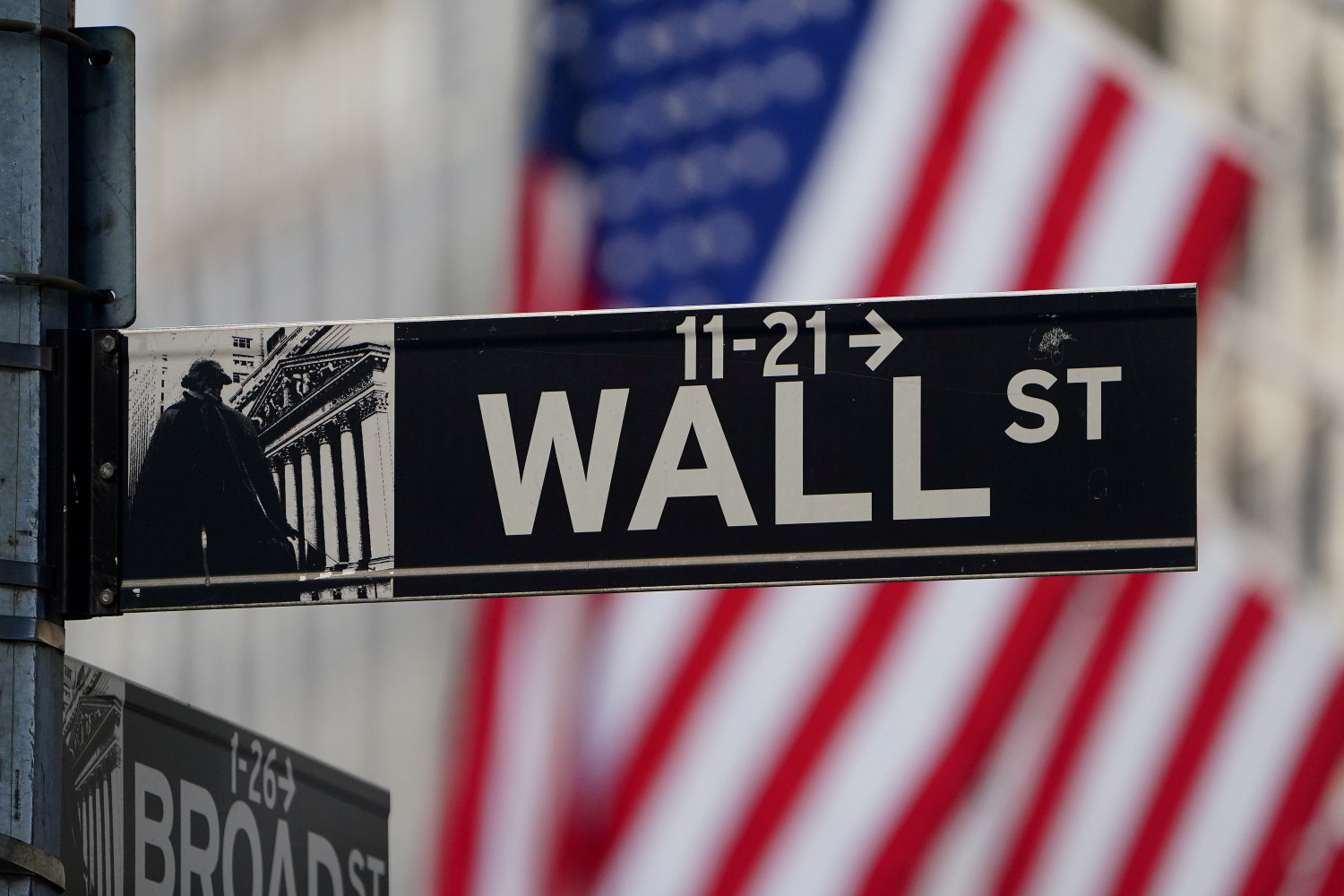 Wall street has closed with mixed sign (Dow Jones: + 0.70%; S&P 500: + 0.27%; Nasdaq: -0.48%) to start the month of May. The American stock market fell about 1% on Friday, but ended April with average increases of 5% and close to all-time highs. To highlight, the technology sector has fallen weighed down by values ​​such as Tesla Y Amazon, while more cyclical stocks have led purchases in the Dow Jones and in the market as a whole.

One of the protagonists of the day has been the 'oracle of Omaha'. Warren Buffett, In addition to analyzing the current market and economy, he advanced at the annual meeting of Berkshire Hathaway that, when he is not in charge, it will happen to him Greg abel as the new CEO.

In his opinion, the US economy is on fire. "It's crazy shopping, people have money in their pockets and are paying high prices", he pointed out at the annual meeting of his investor holding company.

For its part, Janet yellen It has also made headlines after trying to defuse inflation fears arising from Biden's spending plan. The US Treasury Secretary has assured that the Fed will closely monitor this data so that it does not skyrocket.

"I don't think inflation is a problem, but if it becomes a problem, we have tools to address it. They are historical investments that we need so that our economy is productive and fair, "the former Fed president has defended in an interview with NBC.

For his part, Fed Chairman Jerome Powell commented last week that "the situation with inflation is not like in the 60's", being questioned by a higher than expected rebound in prices."The rise in prices will be temporary for a few months and then prices will normalize", he reiterated.

On a strategic level, "investors are gearing up for another busy week of quarterly results spiced up by the April employment report," experts from Cresset Capital to CNBC. "Taking into account the positive economic and business news, the way seems clear," they added.

In macro matters, this Monday the Manufacturing PMI final US price in April, which has remained at 60.5, in line with forecasts. However the ISM manufacturing for the same period it has fallen to 60.7 from 64.7, well below the expected 65.0.

Analysts at Pantheon Macroeconomics have considered this data consistent with the decline in the Chinese manufacturing PMI a couple of months ago; and they have added that "supply chain problems persist, with the accumulation of orders up to a maximum of 42 years and the prices paid at the highest level since just before the collapse of 2008".

In your opinion, "this is consistent with core PCE inflation (the Fed's favorite measure) on the rise through 2.5%", in line with the forecast of the central bank, but" that can't necessarily stop there".

In addition, the employment report is published this Friday and analysts already anticipate the creation of almost a million jobs, due to the reopening of economic activity and the tourism sector.

On the business front, this Monday he only confessed to the market Estée Lauder, which has led the falls in the S&P 500 after failing to meet forecasts. In addition, the judgment of the century has started between Manzana Y Epic games, with a $ 22 billion pie in the background.

On the other hand, the telecommunications operator Verizon will sell its media group, which includes brands such as AOL Y Yahoo!, to the private equity firm Apollo Global Management for $ 5 billion.