Is Elon Musk right? These are the less polluting 'cryptos' than bitcoin 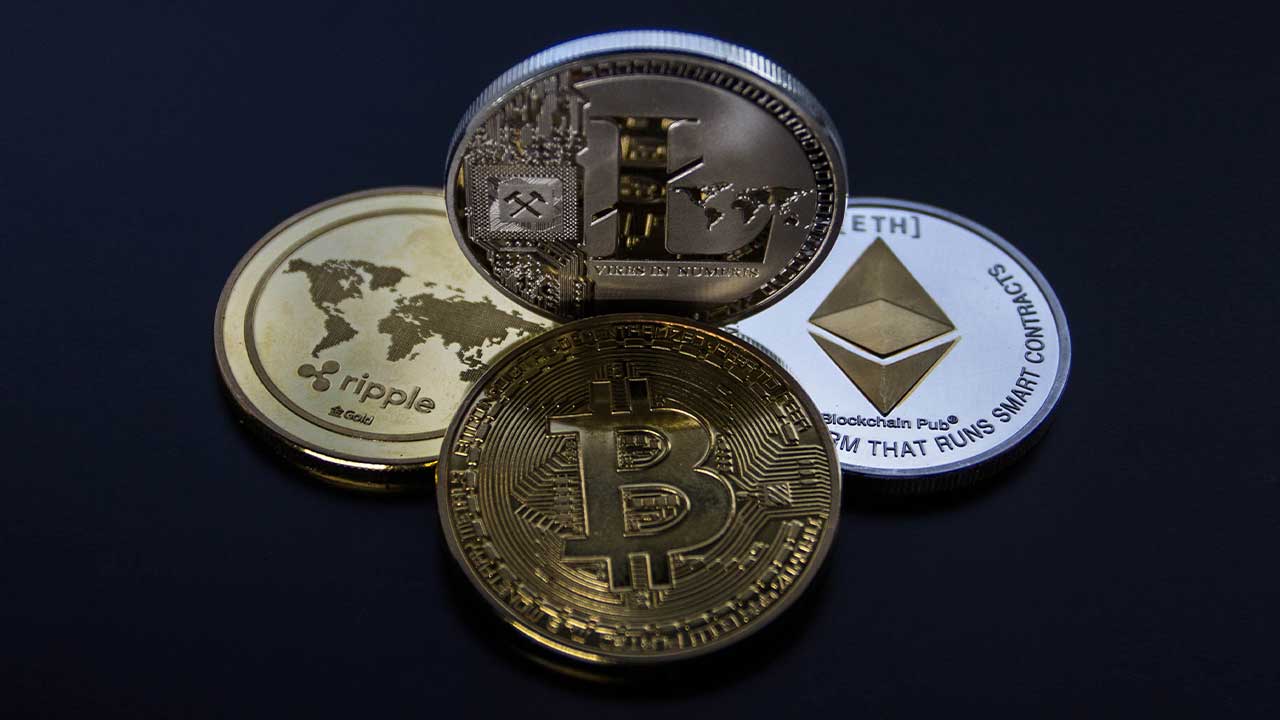 Among the many debates surrounding bitcoin and the cryptocurrency market, that of its environmental impact had taken a back seat to legal or financial concerns, until this week. A single tweet from Elon Musk, the most illustrious standard-bearer of the creation of Satoshi Nakamoto on Wall Street, has raised this issue to the top of the list of doubts about the cryptoactive, incidentally causing a drain on the digital currency and this entire market that has led to a healthy correction of recent excesses.

The uproar caused on Thursday, when the Tesla founder announced that the electric vehicle company will stop accepting bitcoin payments, alluding to the high energy consumption of the digital currency, gave wings to critics of the use of fossil fuels for bitcoin mining and transactions, especially coal, which has the worst emissions of any fuel. The footprint of a single bitcoin mined – as the blockchain maintenance process is known – is estimated at 150 tons of carbon, which is about six times the contamination of the equivalent amount of mined gold, according to Digiconomist.

Many of these voices, moreover, have charged hard against Musk himself, who has been blamed for his role in the rapid increase in energy consumption of cryptos when he made 1,500 million dollars in bitcoins and unleashed a buying madness. His action started a bull run that lifted the most valued of these online currencies to a milestone of $ 64,000 and fueled a bull market in other tokens such as Ethereum that are also polluting.

"Tesla and bitcoin were always strange bedfellows, given the electric car maker's environmental credentials and the colossal amount of energy the cryptocurrency consumes," says Laith Khalaf, analyst at AJ Bell. "Tesla's move could serve as a call of attention to companies and consumers who use bitcoin", which until now had not considered their carbon footprint, warns the expert, adding that" Tesla's decision undoubtedly puts pressure on other large companies that accept bitcoin to review their practices. "

Certainly some sources, such as the Cambridge Bitcoin Electric Consumption Index, claim that the world's largest cryptocurrency consumes almost 150 terawatt hours (TWh) per year, more than all of Malaysia. In other words, a single bitcoin transaction requires more energy than the average US household consumes in a month. And its carbon footprint of 54 million metric tons of carbon dioxide is comparable to Singapore's, according to 'Al Jazeera'.

"If bitcoin were a country, would use roughly the same amount of electricity per year to mine as Switzerland in total, "Deutsche Bank analysts say in a note. In fact, the International Energy Agency predicts that the situation could get worse: if miners used the most powerful equipment, their consumption could rise to 500 TWh.

Ethereum, the second largest crypto by market capitalization, has a carbon footprint about 22 million metric tons, comparable to that of Lebanon. And its electricity consumption rivals that of Hong Kong. The Ethereum network is scheduled to move to a more efficient system by the end of 2021. However, for now, bitcoin and ethereum together account for almost 90% of the annual electricity use of all crypto currencies that share the same system, for what the rest comprises a small part.

Followed by dogecoin, with a 7.8 TWh consumption. Elon Musk's favorite cryptocurrency has appreciated since the beginning of the year, equivalent to Zimbabwe's electricity use.

The bitcoin cash (3.4 TWh), the first of the forks of bitcoin dating from 2017, has an electricity consumption that equals that of Nicaragua, a country that powers an economy that produces 11,000 million dollars in goods and services a year.

The litecoin (3.2 TWh) uses the same Scrypt-based algorithm as Dogecoin, although it is lighter and faster than the popular bitcoin. However, its annual electricity consumption is almost equal to that of the island of Jamaica.

The ethereum classic (1.7 TWh) retains the original Ethereum network and has a market capitalization of about $ 10 billion. Its annual electricity consumption is roughly the same as that of the Bahamas.

Monero (1 TWh), focused on privacy, uses a RandomX algorithm and generally runs on graphics processing units. Every year, it uses as much energy as Benin.

Bitcoin SV, dash and zcash consume less than 1 TWh Each one, but despite that, the numbers rise rapidly as cryptocurrency prices rise and miners see strong incentives to use more energy.

REVU: why the first token to be sold on cardano could be a bomb?