European inflation and the US Employment Report, protagonists of next week 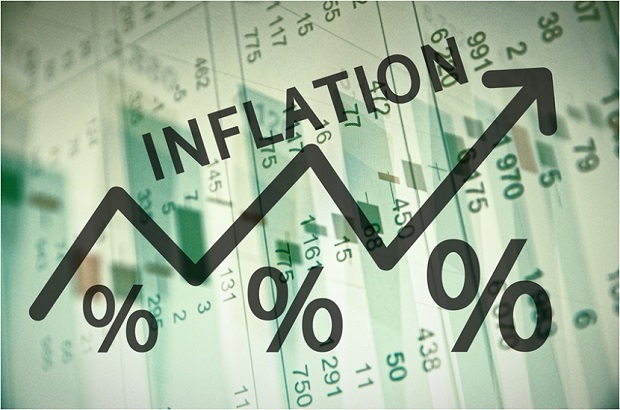 The inflation will remain in the spotlight next week. Thus, next Monday the first estimates of the May CPI on Spain, Italy and Germany; while, the following day, Tuesday 1, will be published the preliminary data of the Eurozone, which point to an upturn in inflation in the monetary zone as a whole to 1.8% in May, from 1.6% in April and 1.3% in March, given the notable advance in prices expected in Germany (where it could grow up to 2.4% annually).

Important will also be the final PMI activity data (manufacturing on Tuesday and services on Thursday) of the main economies of the Eurozone, the United Kingdom, the United States and China; the May Employment Report in the United States (Friday); and the OECD economic forecasts (Monday).

Finally, in the business section, review the Solaria results (Monday) and Broadcom (Thursday); the dividends from Telefónica, Acerinox, Viscofan and Grifols; and the Shareholders' Meetings of DAY (Monday), in which a capital increase of up to 1,028 million euros will be put to the vote, and PRIM (Friday).

– Registered unemployment in May Spain.

– Beige Book of the Federal Reserve.

Merlin and Colonial reign in the week; Solaria and PharmaMar continue to suffer

Renting costs 6% less than a year ago, but Madrid is still the most expensive area