Iberdrola and Endesa continue to fall: Citi lowers its price after the government's hack 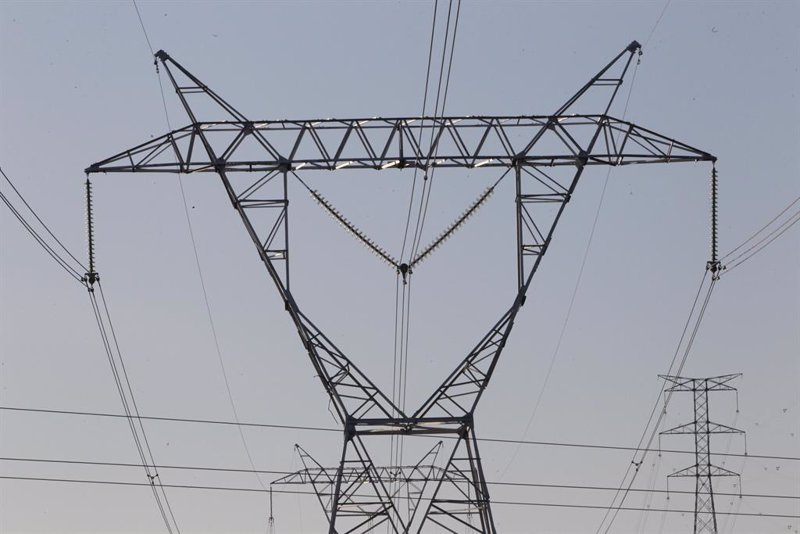 Iberdrola (-1.33%) Y Endesa (-0.09%) continue to suffer in the stock market after government ax to the remuneration of nuclear and hydroelectric generation. This Wednesday, the US bank Citi has cut the valuation of both companies for this reason.

In the case of Endesa, the hardest hit company, has cut its advice to neutral and the target price up to 21.20 euros from 23.60 euros. And in the case of Iberdrola, has reiterated its advice to to sell the value and has lowered its valuation to 8.30 from 8.60 euros by title.

These experts expect the impact of the Spanish government's proposal to recover the 'extraordinary CO2 benefit' (the so-called windfall profit) reduce Endesa's earnings per share (EPS) by 14.3% during the period of 2021 to 2025, a 8.3% the EPS of Iberdrola and a 3.4% that of Enel (Endesa's largest shareholder with 70% of the capital).

This should lead to an adjustment in the earnings guidance for these three companies, indicating that "industry, despite heavy capital investment, suffers earnings decline"argue these experts.

In his view, the history of these companies as players "of global growth and leadership, which is largely based on restructuring (value investments and mergers and acquisitions) should be rewritten and might have to include dividend restraint, redirection, and risk elimination".

According to Citi's valuation, the expected gains by the consensus "are unjustified," so "valuation is unsustainable, in our opinion".

The Government seeks lower the energy bill of "domestic and industrial" consumers by 15% with the approval of the so-called National Fund for the Sustainability of the Electric System and a cut in the so-called "C02 dividend" in about € 1 billion.

This was announced on Tuesday by the Minister for the Ecological Transition, Teresa Ribera, during the press conference after the Council of Ministers that approved both measures coinciding precisely with the entry into force of the new electricity bill which discriminates the cost of the rate based on the time slot.

According to Bankinter analysts, "they are bad news for the sector, since it reveals the regulatory risk to which it is subject. "" Every time this type of news comes to light, the electricity sector reacts with falls to the erode investor confidence", they add, so that their investment strategy for 2021" is to focus on sectors most closely linked to the evolution of the cycle"such as industrials, logistics, banks, consumer discretionary, hotels,"and not so much in regulated sectors such as electricity".

Expert Who Predicted Bitcoin Success In 2013 Says Ethereum Will Hit $ 10,000 This Year